Own an 8-year-old Vehicle? Get ready to pay Green Tax!

Own an 8-year-old Vehicle? Get ready to pay Green Tax! 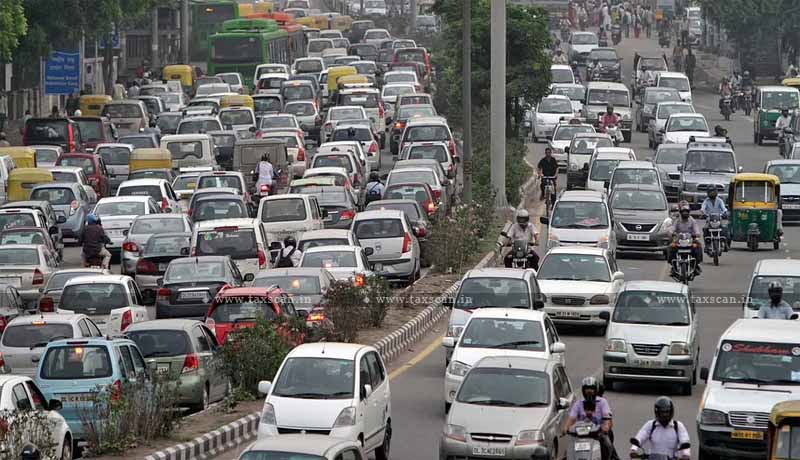 Vehicle older than 8 years will have a ‘green tax’ imposed on them in a bid to clean up the environment by phasing out unfit and polluting vehicles. Nitin Gadkari, the Union Minister for Road Transport and Highways has approved the proposal to levy the tax and will now go to the states for consultation before it is formally notified.

The Aim of this new tax is to dissuade people from using vehicles that damage the environment and to encourage a switch to newer, less polluting vehicles.

The union minister also approved the policy of deregistration and scrapping of vehicles owned by the government and PSU, which are above 15 years of age. The policy is supposed to be notified shortly and will come into effect from April 1, 2022.

ICAI CA Nov Exams 2020 results to be announced on February