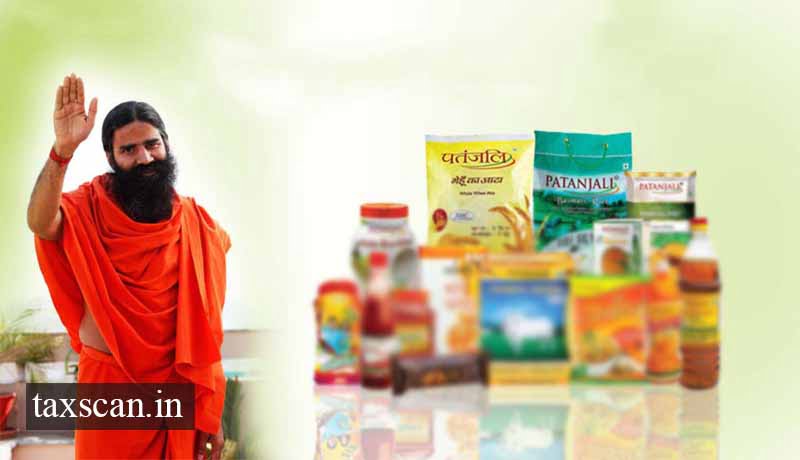 The National Anti-profiteering Authority ( NAA ) has found a dealer of Patanjali guilty for not passing the benefit of GST rate reduction to the customers. While disposing of the complaint, the authority has asked the dealer to deposit the undue profit made with the Consumer Welfare Fund.

the dealer should deposit Rs 6.06 lakh along with an interest of 18 percent liable from the date this amount was realized by him from his customers till the date he deposits it in the Consumer Welfare Fund.

A complaint was lodged against the dealer for increasing the base price of a product called Beauty Cream 50 GM by Patanjali. The GST Council had reduced the GST rate on such products to 18 percent from 28 percent with effect from November 16, 2017, but the Delhi-based Satya Enterprises increased the base price of the product after the tax was lowered to keep the MRP same as before.

The respondent- dealer contended that the MRPs were fixed by the manufacturer and could not reduce it on his own. It was further contended that he had only charged 5 percent commission which he had been doing since before GST came to force, adding that he did not profiteer.

During the investigation, it was found that he had increased the base prices of 109 products, forcing his customers to pay more.

In a 12-page order, the NAA held that the dealer was bound to reduce the MRPs on products sold by him post November 15, 2017, keeping in mind the “the reduction in the rate of tax as he was registered under the CG3T/SGST Acts and thus he was legally bound to faithfully implement the provisions of Section 171 of the above Act being the supplier of the goods.”

The dealer has been asked to pay the amount within a period of 3 months from the date of receipt of this order.

Department Lawyers have to act Impartially to assist Court in administration of Justice: ITAT [Read Order]