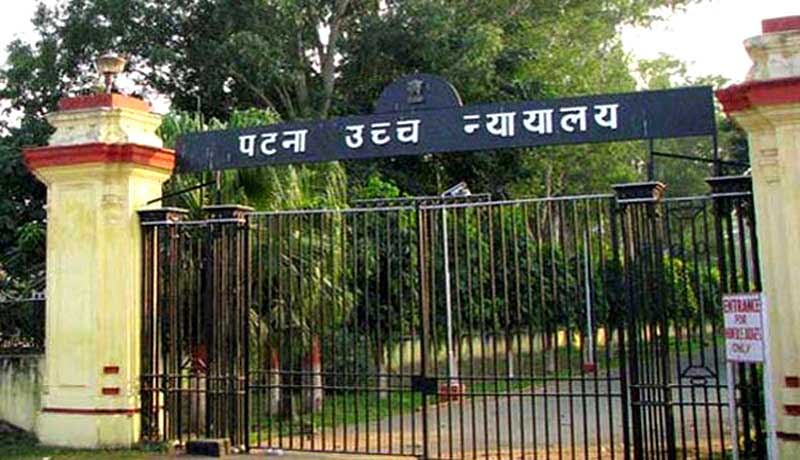 The Patna High Court directed the respondent authority to grant subsidy or reimbursement to the petitioner under the Industrial Incentive Policy, 2006, in respect of the payments made by the petitioner.

The petitioner is stated to have commenced commercial production at Bihta Unit, as per the certificate issued by the Director, Technical Department, Bihar, Patna.

The petitioner requested the court to direct the State Government to take a decision with regard to grant of reimbursement equal to the amount of taxes deposited by the petitioner by way of subsidy in terms of the Industrial Incentive Policy, 2006 and immediately transfer the funds on the head of subsidy towards admitted tax paid on account of Bihar VAT Act, Bihar Entry Tax Act as also the Central Sales Tax Act to the Sales Tax Department, in order to enable it to disburse the amount of such subsidy to the petitioner.

As per Industrial Incentive Policy, 2006 and the Annexures thereto under clause 2(vi) provides for availing 80% reimbursement by the new units, against the admitted VAT amount deposited in the account of the Government, for a period of 10 years and the clarification admittedly postulates that incentive would not be payable on the amount imposed as penalty and the difference of amount between tax assessed and accepted under the Central Sales Tax/Bihar Value Added Tax Act, 2005 and Bihar Entry Tax Act.

In other words, the incentive would be payable on the rest of the amount under the three types of taxes i.e. Central Sales Tax, Bihar Value Added Tax and the Bihar Entry Tax.

Therefore, the court issued direction to the respondents to grant subsidy or reimbursement to the petitioner under the Industrial Incentive Policy, 2006, qua the payments made by it towards admitted Tax under the Bihar VAT Act, Bihar Entry Tax Act and the Central Sales tax Act, for the relevant period for which the petitioner is entitled to, within a period of three months.

Retired Director of a Company is not responsible for conduct of day-to-day affairs of Company: Delhi HC [Read Judgment]