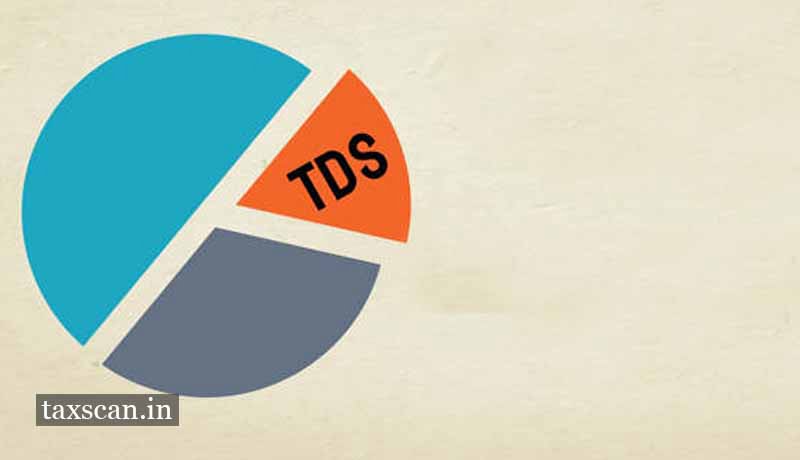 The Bangalore bench of Income Tax Appellate Tribunal in the case of Telecomone Teleservices India Private Limited Vs. The Deputy Commissioner of Income Tax wherein bench ordered that payment towards import of software amounts to ‘Royalty’, TDS applicable.

In instant case Assessee had imported software for a sum of 14 lakh and no TDS was made on F.Y. 2011-12 during its payment, accordingly, AO disallowed the entire payment while invoking the provisions of section 40a(ia) of the Act. Assessee preferred an appeal before CIT (A) and submitted that he paid customs duty during the import treating it as goods and also forms part of Ministry of Finance, Government of India.

Further Assessee made the submission that sale of goods got completed in the country from where it was purchased hence no income accrues or arises in India and also bank on the decision of apex court in the case of Tata Consultancy Services v. State of Andhra Pradesh wherein payment for transfer of computer software was brought under the definition of royalty under finance Act of 2012 which has a retrospective effect from 1976-77.

The CIT (A) while pressing the decision of High Court in the case of Samsung Electronics Company Ltd confirmed the disallowance made by the AO. Being further aggrieved Assessee filed its appeal before the Tribunal. The counsel for revenue calls for the decision in Samsung case as relied on Assessee wherein judgment was delivered on October 15, 2011, during the relevant financial year in which assessee was required to deduct the TDS.

VAT Leviable on Supply of Cement, Steel and Bricks to Contractors by Govt Dept, for which Cost is Deducted from Bills of the Contractors: Uttarakhand HC [Read Judgment]