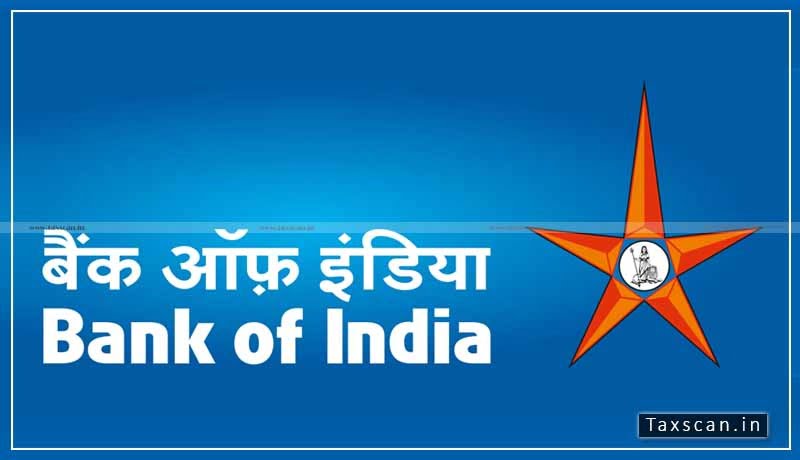 On examination of records by PCIT, he observed that the order passed by the Assessing Officer was erroneous insofar as it is prejudicial to the interests of the Revenue and required revision.

The PCIT observed that during the course of revisionary proceedings, on further examination of assessment records, he observed that the reason for selection of the case in scrutiny was ‘large international transactions and large specific domestic transactions’.

As per the CBDT Circular in force, the case was required to be referred to the Transfer Pricing Officer (TPO) under Section 92CA of the Act for computation of arm’s length price in relation to the said international transactions and specified domestic transactions.

The PCIT set-aside the assessment order as being erroneous and prejudicial to the interests of the Revenue with the various directions to the Assessing Officer.

Firstly, refer the case to the TPO under Section 92CA of the Act for determination of arm’s length price in accordance with CBDT instructions and follow the subsequent provisions of law;

Secondly, allow deduction of bad debts under Section 36(1)(vii) of the Act in accordance with the findings/observations given in its order;

Thirdly, make adjustments to book profits in respect of profit of foreign branches and provisions in accordance with the findings/observations in its order.

The issue raised in this case was whether PCIT has erred in directing the learned A.O. to refer the case of the Appellant Bank to the Transfer Pricing Officer under section 92CA for determination of arm’s length price in relation to international transactions and specified domestic transactions.

The two-member bench of Vikas Awasthy and S. Refaur Rehman observed that separate show cause notice, even though during revision proceedings, amounts to the issue of fresh show-cause notice under Section 263 of the Act and it is issued and part of Section 263 proceedings.

Therefore, the ITAT held that the case of the assessee bank falls under the provisions of Section 92CA of the Act and the matter must have been referred to the TPO.

“In the records, it does not show or quantify how much interest of the Revenue is lost since the issue was not referred to the TPO as the Assessing Officer does not have the qualification or facility to verify the international transactions. This is clearly against the provisions of Section 92CA of the Act and CBDT Circular in force and it is binding on the Assessing Officer to refer this issue to the TPO even though he may be of the opinion that the international transactions carried by the assessee are within arm’s length,” ITAT said.