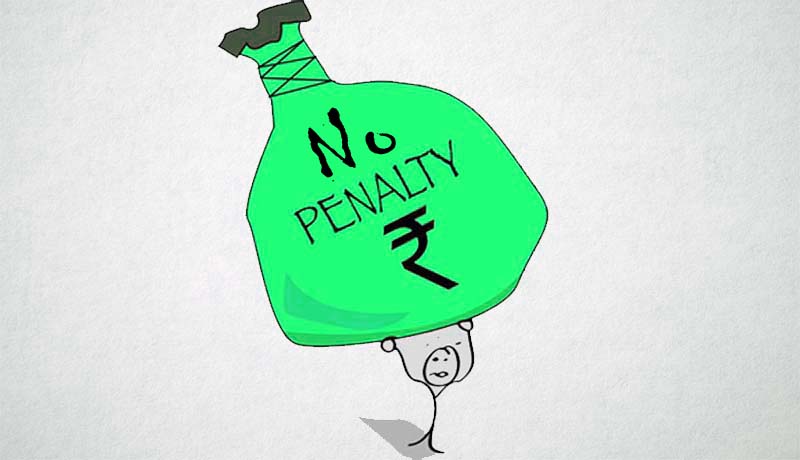 In a recent ruling, the Delhi CESTAT observed that penalty is not leviable on a Government authority who defaulted payment of service tax without any malafide intention to evade tax.

In the instant case, the appellant-assessee, a Government Society established by the Chhattisgarh Government engaged in the activity of assisting the farmers in procuring their produce under minimum retail price and assisting the farmers for sale of their produce. The Revenue passed order observing that the assessee is liable to pay service tax on the GTA service so received by them. Accordingly, penalty was imposed on them under the Finance Act, 1994.

The Appellate Tribunal found that that as per the Clarification issued by the Board, the appellant, who were performing their statutory duties, was under a the bonafide belief that they were not liable to Service Tax.

“In the absence of any evidence to reflect upon any positive suppression or mis-statement with an intent to evade payment of duty longer period of limitation would not be available to the Revenue.”

The Single Member noticed that, Tribunal in the case of Surat Municipal Corpn. Vs. CCE, Surat has observed that the Society being a statutory Govt. body, there cannot be any malafide intention to evade payment of Service Tax. The same appears to be a cause of omission on the part of the appellant, thus justifying invocation of provisions of Section 80. Inasmuch as the appellant was under a bonafide belief that being a statutory Government body, they are not liable to any service tax, penalties imposed upon them were set aside.

On the basis of the above findings, the order of penalty was deleted.