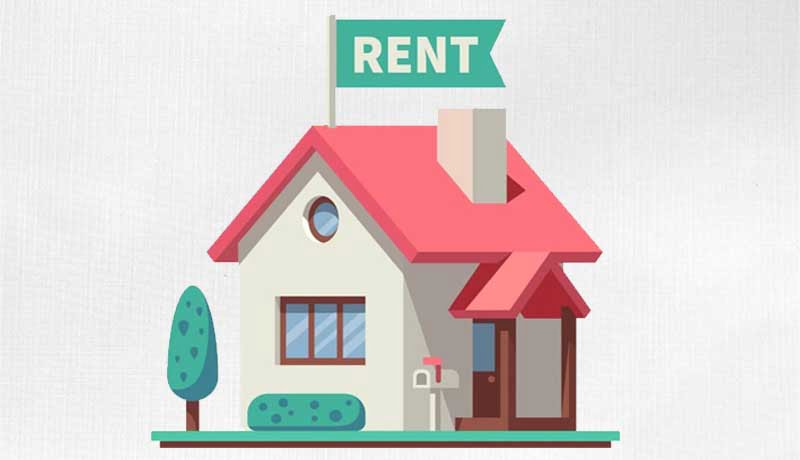 The Chennai bench of the Income Tax Appellate Tribunal (ITAT) has deleted a penalty order under section 271(1)(c) of the Income Tax Act by holding that the same cannot be imposed for want of evidence to support the claim for House Rent Allowance (HRA) if the assessee agreed for the addition.

The appellant is an individual, deriving income under the head ‘’income from salaries”. During the relevant period. the Assessing Officer disallowed the claim of exemption of House Rent Allowance (HRA) by finding that the assessee had not filed any evidence in support of the claim. Further, the Officer initiated penalty proceedings under section 271 (1) (c) of the Act should not be made for furnishing inaccurate particulars of income resulting in disallowances of the claim of exemption u/s.10(13A) of the Act.

After analysing the order passed under section 271(1) (c) of the Act, the Tribunal held that the penalty was levied for filing inaccurate particulars of income.

“But the fact remains that perusal of the assessment order would suggest that assessee had not filed any details whatsoever in support of the claim of HRA. As regards to other addition of G45,951/-, order, it is clearly stated that assessee himself had agreed for the addition and therefore it cannot be said that the appellant had filed inaccurate particulars of income resulting from an addition to the returned income. Therefore the very basis of levy of penalty has no legs to stand. Further, it is settled law that mere disallowance of claim does not entitle levy of penalty as held by the Hon’ble Supreme Court in the case of CIT vs. Reliance Petro Products Ltd, 322 ITR 158. Furthermore, the employer had not disputed the claim for exemption of HRA. Therefore in the light of the above findings, it is not a fit case for levy of penalty. Accordingly, we direct the Assessing Officer to delete the penalty of G2,17,821/- made u/s.271(1) ( c) of the Act,” the Tribunal said.