Penalty u/s 112 Can’t be imposed unless Evidences to Show Prior Knowledge of Fraud and Wrongful Intent: CESTAT [Read Order] 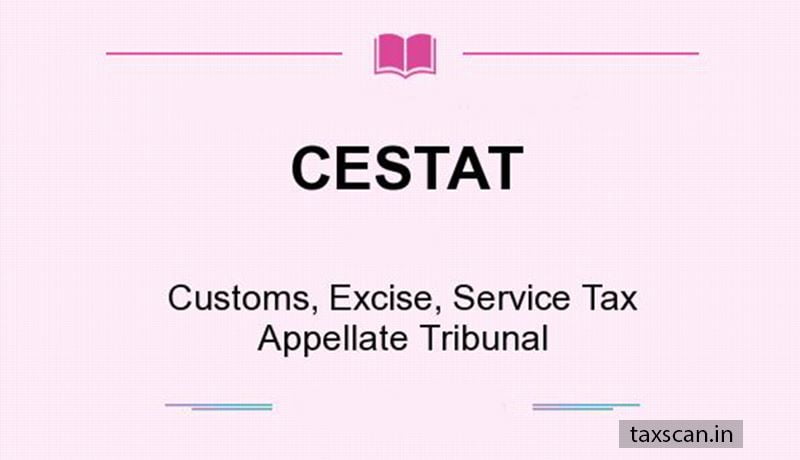 In a recent case the Customs, Excise and Service Tax Appellate Tribunal ( CESTAT ), Kolkata held that it is a settled law that penalty under Section 112 of the Customs Act, 1962 cannot be imposed unless the evidence is adduced to show prior knowledge of fraud and wrongful intent.

On the basis of specific intelligence, DRI officers intercepted two containers lying at CWC, Container Freight Station Kolkata.  The said containers were imported by M/s. Karan Overseas, Delhi and M/s. Geet Enterprises, Delhi. The goods declared in both the containers were ‘Rice Cooker’.  On examination, it was found that in the front row ‘Rice Cookers’ were stacked but behind the ‘Rice Cookers’, ‘Cigarettes’ of foreign origin were found.  The goods found in the container were placed under seizure. The officers of DRI conducted detailed investigations, and it was revealed that Sh. Pawan Kumar Ralli, Sh. Naresh Dutta and Shri Sreeprakash Tiwary were aiding and abetting Shri Bhimendra Kumar Goyal(smuggler), in these nefarious activities.  It was also found that the CHA M/s. Mukerjee and Alliance had filed the said bills of entry without having original supporting documents, and also failed to verify the antecedents of their clients.  Therefore, the penalty was also proposed to be imposed on the said CHA firm, its Director Shri Malay Sarkar and it’s General Manager Shri Tanmay Bose.

The appellants submitted in the light of the judgment in case Gopal Saha vs. Commissioner of Customs, 2016 (336) E.L.T. 230 (Cal.) that the department has failed to adduce any evidence in support of the allegation that they had any prior knowledge regarding misdeclaration of the imported goods, which is a necessary ingredient for imposition of penalty under Section 112.  It also submitted that even if it is assumed that all the charges levelled in the Show Cause Notice are correct, and then also the penalty imposed is much beyond the maximum penalty impossible under Section 112.  In case of prohibited goods maximum penalty impossible is equal to the value of goods and in case of dutiable goods, other than prohibited goods; maximum penalty impossible is Ten per cent of the duty sought to be evaded.  He submitted that goods in question cannot be termed as ‘prohibited’ merely for misdeclaration in the Bill of Entry for the purpose of Section 112.

The CESTAT bench comprising of Judicial Member P. K. Choudhary and Technical Member Bijay Kumar held in the light of the judgment in case  Lohia Travels & Cargo vs. Commissioner of Customs (Prev.) New Delhi, 2015 (330) E.L.T. 689 (Tri. – Del.) that   As far as the case against the CHA firm M/s. Mukharjee & Alliance and its employees are concerned,  they filed bills of entry without having the original documents in their possession, that they failed to verify the antecedents, identity and functioning of its clients by using independent, authentic documents data or information and have thus violated various provisions of CBLR, 2013. It is a settled law that penalty under Section 112 of the Customs Act, 1962 cannot be imposed unless the evidence is adduced to show prior knowledge of fraud and wrongful intent, Therefore, the court found that the imposition of penalty upon CHA firm M/s. Mukharjee & Alliance and its employees are not justified and accordingly set-aside the same.   But the court decided to hold that Shri Pawan Kumar Ralli, Shri Naresh Dutta and Shri Sreepraksh Tiwary were complicit in this smuggling racket and hence liable for penalty under Section 112.  The show-cause notice and impugned order and found that the Customs Duty sought to be evaded is nowhere quantified. Now, therefore, the maximum penalty impossible in the instant case is Rupees Five Thousand only.

No Charge on the Property for Alleged Dues of the Erstwhile Owners: Gujarat High Court [Read Judgment]