Penalty can be imposed only if Income concealed or furnish inaccurate particulars of Income: Delhi High Court [Read Order] 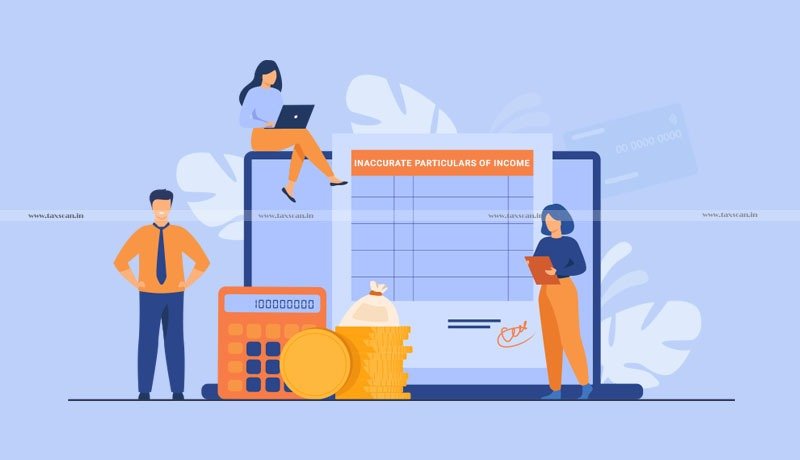 The Delhi High Court held that the penalty can be imposed only if income concealed or furnish inaccurate particulars of Income.

The assessee brought about a change in the accounting policy vis-a- vis the aforementioned expenses to align it with Accounting Standard-7 (AS-7).

The CIT(A) held that the claim of the assessee was based on accounting principles changing the method of accounting. It was not acceptable to the assessing officer and therefore it was rejected. Mere rejection of the claim, which is found untenable, does not lead to a penalty for furnishing inaccurate particulars. Even otherwise the complete details of the expenditure, the accounting policy followed by the assessee, the claim of the assessee in the original assessment proceedings under section 143 (3) of the act were already before the Ld. assessing officer.

It was merely a claim that whether the expenditure should be carried on in the project work in progress or allowable as expenditure in the year in which it is incurred in case of the developer.

The departmental representative could not controvert finding of the CIT(A) that the claim of the assessee is legal and based on the method of accounting.

“The only reason that the assessee in the quantum appeal preferred before the Tribunal gave up its claim was on account of the fact that it was a new claim which was sought to be incorporated in the fresh return filed by it in pursuant to the proceedings carried out under Section 153A of the Act – which, as per the advice received, could not have passed muster given the state of law, unless incriminating material had been found qua the assessee in the course of the search,” the court said.