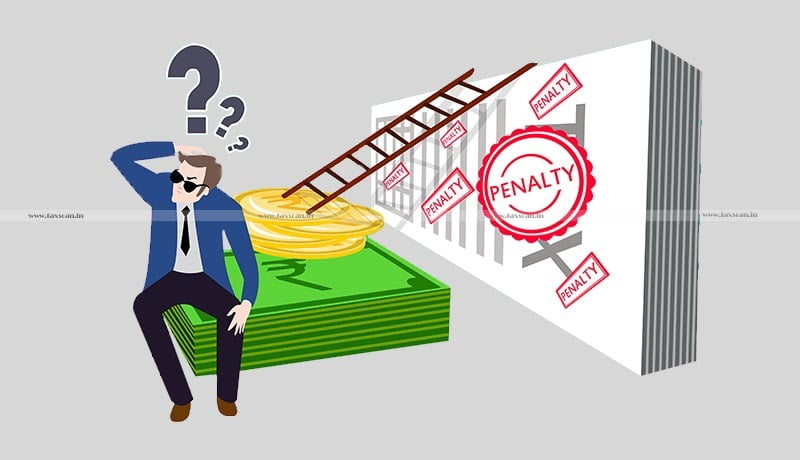 The Appeal was filed by M/s. Glory Life sciences Pvt. against the order of CIT(A) , confirming the levy of penalty under Sec.271(1)(c) of the Income Tax Act.  The impugned was challenged on the ground that the show cause notice issued in the matter was defective as it did not specify as to whether the penalty was proposed to imposed for concealment of particulars of income or for filing inaccurate particulars.

The Tribunal noted that in CIT vs. M/s. SSAs Emerald Meadows, and Pr. CIT vs. M/s. Sahara India Life Insurance Company Ltd., similar issues were raised before Karnataka and Delhi High Court respectively, and in both cases the notices issued without specifying the exactly applicable limb of Sec.271(1)(c) of the Income Tax Act were set aside. Citing the said decisions, the Bench comprising Shri Bhavnesh Saini and Shri.Billaiya held that the issue under consideration is same as that involved in the aforesaid cases and hence A.O. has issued invalid and defective notices under section 271(1)(c) of the I.T. Act read with Section 274 of the I.T. Act and the same was quashed without adjudicating the merit of penalty imposed.

“It is an admitted fact that before levy of the penalty A.O. has issued show-cause notice Dated 20.06.2014 in all the years in which A.O. has mentioned both the limbs of Section 271(1)(c) of the I.T. Act that assessee have concealed the particulars of your income or furnished inaccurate particulars of such income. Thus the A.O. has not mentioned as to for which limb of Section 271(1)(c) of the I.T. Act penalty shall have to be levied against the assessee. According to Section 274 of the I.T. Act, 1961 no order imposing a penalty under this Chapter unless the assessee has been heard or has been given a reasonable opportunity of being heard,” the Tribunal said.