Penalty not leviable as Service Tax was paid in Cash as soon as pointed by Auditor: CESTAT [Read Order] 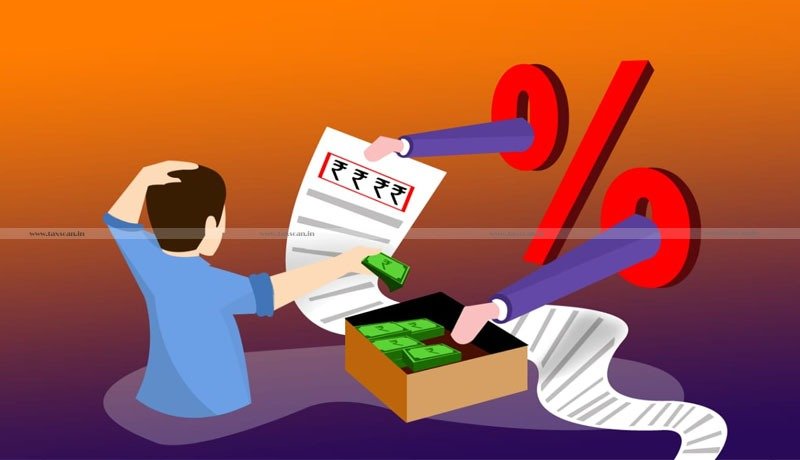 The Ahmedabad Bench of Customs, Excise, and Services Tax Appellate Tribunal (CESTAT) held that penalty was not leviable as service tax was paid in cash as soon as pointed out by the auditor.

The appellant, Sud Chemie Pvt Ltd pointed out that there were two issues involved. The first issue related to the payment of service on the reverse charge basis on GTA services received by them and he pointed out that the demand pertains to the period April 2005- March 2006. The appellant had discharged the duty liability through their Cenvat credit on 1st December 2006 along with interest. However, when the revenue pointed out that this amount should be paid in cash, the appellant discharged the duty in cash on 27-12-2006. It was again pointed out that they were not contesting for payment of duty and interest and were entitled to the benefit of Section 73(3) of the Finance Act, 1994. The revenue had denied the benefit of the said section because Section 73(3) was introduced in 2010 much after the disputed period.

The second issue is related to the demand of service on a reverse charge basis in respect of commission paid by the appellant to a foreign entity. The period of the second dispute was 16th June 2005 to March 2006. He pointed out that the said period was prior to the introduction of Section 66A and prior to the said period the levy itself was not leviable. He argued that during that period there was a lot of confusion in the trade regarding leviability of the said duty on a reverse charge basis. He also claimed that they were not demanding any refund of duty but only setting aside penalties imposed under Sections 76 and 78. He also claimed that their specific claim under Section 80 was not considered.

The appellant urged that Section 73(3) introduced much after the disputed period and therefore, had no application in the instant case.

The CESTAT found that the period was prior to introduction 66A when the duty was not leviable, thus the Tribunal partly allowing the appeal found that there is no justification in the imposition of penalty under Sections 76, 77, and 78.

GST: Place of Supply is Location of recipient in case of Construction of Immovable Property Outside India, rules AAR [Read Order]