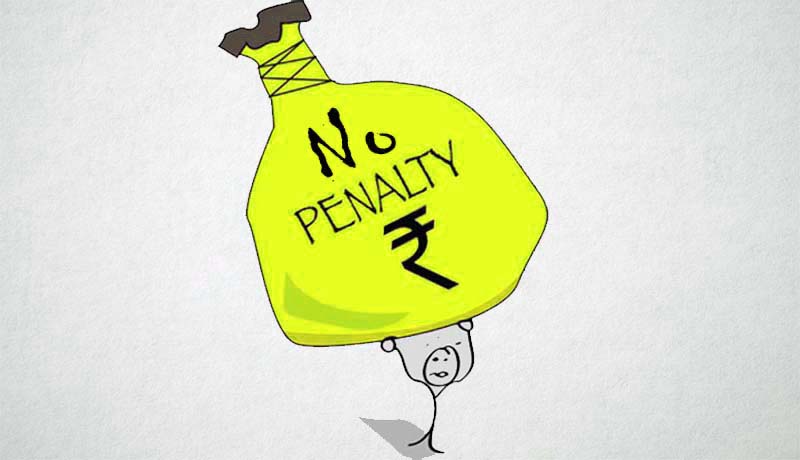 In a recent case, the Income Tax Appellate Tribunal (ITAT), Hyderabad held that it was settled law that penalty on ad hoc disallowance or an addition made on estimate basis was not attracted.

Brief facts of the case are that the assessee, an individual engaged in the business of running a Kirana and General Stores, filed his return of income. The AO observed that assessee’s total gross receipts from the business were not audited, as total sales turnover or gross receipts of business exceed Rs. 40 lakhs, the assessee should have got his accounts audited by an accountant before the specified date in the prescribed form duly signed and verified by such Account but, the assessee failed to get his accounts audited as required u/s 44AB of the Act. The AO issued penalty notice under Section 271B of the Income Tax Act.

The assessee submitted in the light of the decision in the case of Suresh Shet Vs. ACIT (2010 6 ITR (Trib 30 (Bang.), that the assessee is filing the return of income in which showing business income u/s 44AF on the basis of presumption and not maintaining books of account. If a person has not maintained account books or any accounts the question of audit does not arise. In such an event alleged section 44AB do not get violated. In a case where accounts have not been maintained at all and therefore the penal provisions of section 271B of the Act would not apply.  During the scrutiny proceedings, the department made the addition of turnover on estimate basis, which could be real turnover or not, for which the assessee agreed and paid the tax due on the income resulting on the basis of estimation of turnover. When the AO accepted the fact that the books of account are not maintained, there is no reason for him to levy penalty u/s 271B of the Act.

The authority comprising of members D.S. Sunder Singh Accountant Member, V. Durga Rao Judicial Member, in the light of judgments in cases CIT vs. Aero Traders Pvt. Ltd., reported in 322 ITR 316 (Del), Harigopal Singh vs. CIT reported in 258 ITR 85 (P&H) held that, In the instant case, the additions on which the penalty was imposed was estimated after applying the net profit rate and that it was a settled law that penalty on ad hoc disallowance or addition made on estimate basis was not attracted. When the bedrock of instant penalty is the estimate of net profit, the same cannot be sustained. Accordingly, by allowing the appeal of the assessee, set aside the order of the Ld. CIT (Appeals) and direct the AO to delete the penalty. 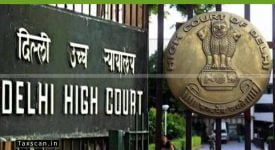 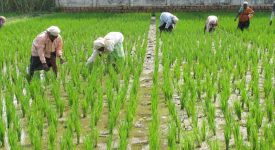 Exemption to Agricultural Lands bought when not for any Business purposes allowed: ITAT [Read Order] 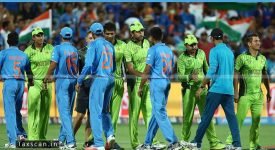 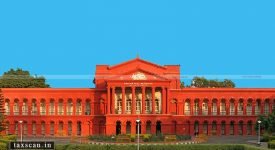 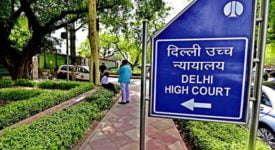 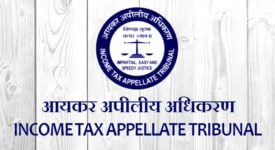 TDS Benefit is to be given for Assessment Year for which Corresponding Income is Assessable: ITAT [Read Order]