Penalty under VAT Act can’t be imposed in every case merely because it is lawful to do so: Karnataka High Court [Read Order] 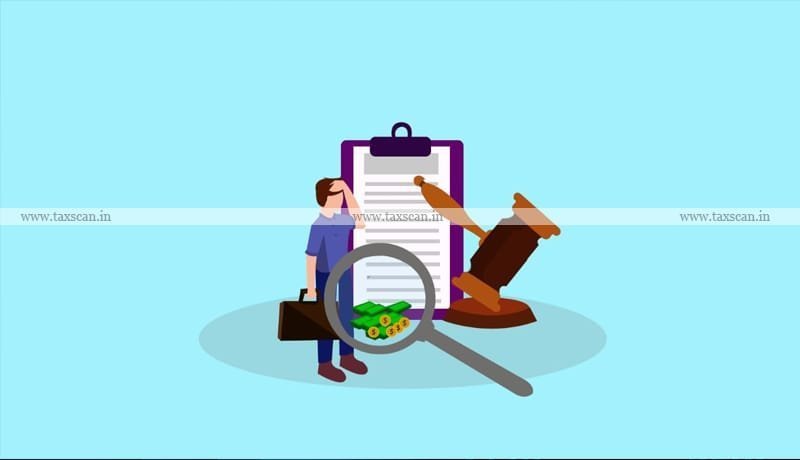 The Karnataka High Court ruled that the Penalty under Value Added Tax Act can not be imposed in every case merely because it is lawful to do so.

The petitioner thereafter made further investments and began an expansion of Phase III in the year 2009-10 by which capacity was enhanced to 15 MMTPA. The petitioner linked the existing units to the new units undertaken after the Phase III expansion project to form a continuous process plant with uninterrupted operations. The commercial production of Phase III commenced in March 2012. The petitioner, during the expansion of Phase III facilities, procured capital goods for use in Phase III expansion from registered dealers within the State of Karnataka with applicable value-added taxes and availed and utilized input tax credit on the purchasers in the same month of purchase against the tax liability of the same month arising out of sales made out of the existing Phase I and Phase II facilities which continued to generate revenue/turnover/tax liabilities.

On the other hand, learned Additional Government Advocate for the respondent submits that the petitioner has availed of the incentive/exemptions in respect of Unit III under the incentive scheme of the State Government separately and Unit III for the purposes of Section 12(2) of the Act has to be treated as an independent unit and since the aforesaid unit had not commenced the commercial production, therefore, the petitioner is not eligible to avail of the input credit tax.

The division bench of Justice Alok Aradhe and Justice Hemant Chandangoudar held that since the petitioner had fulfilled the conditions prescribed in Section 12(2) of the Act, therefore, the petitioner was eligible to avail of the benefit of an input tax credit. There is no element of any mens rea that the petitioner had the intention to evade tax. The petitioner had paid taxes according to the information furnished in the return and therefore, it should not have been penalized subsequently after the assessment proceedings are finalized and the amount of tax is determined.

Discrimination in terms of Time Limit to allow availment of ITC is Arbitrary and Unreasonable: Kerala High Court [Read Judgment]