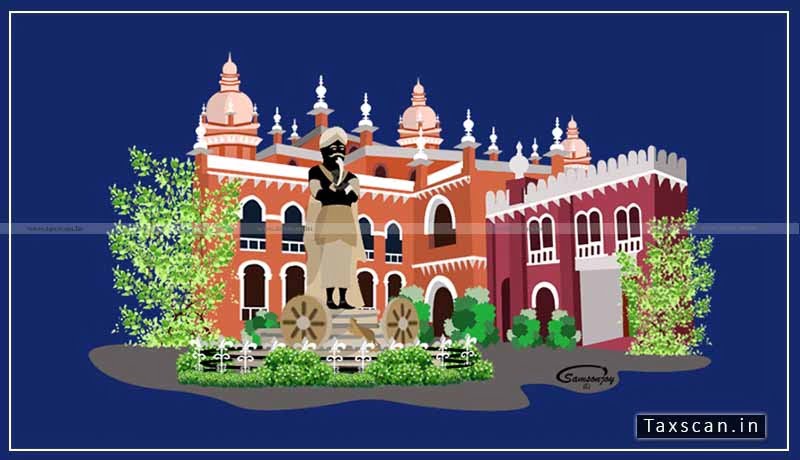 The Madras High court while dismissing the appeal held that the person who has borne the incidence of Excise Duty, which was not leviable in law is entitled to claim refund of the same, subject to his locus standi and the limitation prescribed in Section 11B of the Income Tax Act.

The Appellant company raises invoice including Excise Duty component on its marketing company M/s.IOCL, which in turn raises its own invoice on the purchasing company M/s.PPN.

The Assessee urged that since the incidence of Excise Duty has not been passed on by the consumer of raw naptha in question for the electricity or power manufactured out of use of such raw naptha.

The Appellant company is entitled to a refund and the only reason given in the impugned show cause notice for refusing the said refund to the Appellant was that on the basis of the Credit Notes issued by M/s.IOCL to M/s.PPN, refund could not be claimed by the Appellant M/s.CPCL.

The division judge bench of Justice Vineet Kothari and Justice M.S. Ramesh opined that there is no merit in the present appeals filed by the Assessee M/s.CPCL and they deserve to be dismissed on various grounds.

Secondly, locus standi of the person who is claiming the refund and not on what basis it is claimed. Whether on the basis of Credit Note issued by M/s.IOCL, a refund of Excise Duty could be made or not is not the question, and the claim of the Assessee is not fortified merely because the show cause notice refuted the claim of the Assessee on the basis of credit note alone.