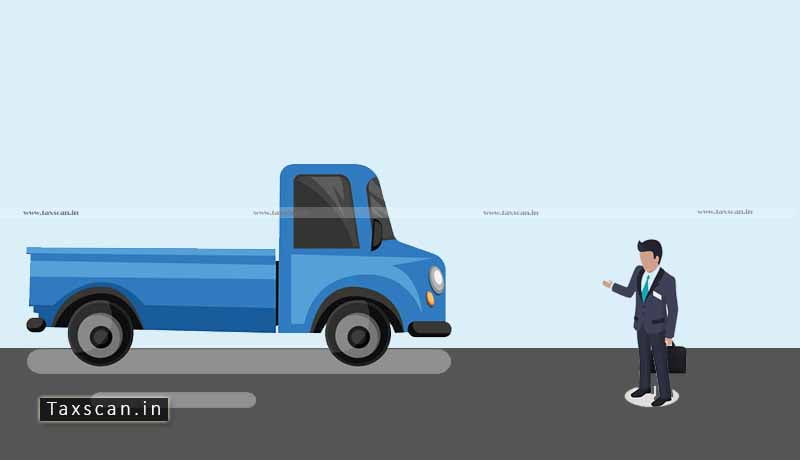 A Petition has been admitted in the Kerala High Court challenging the power of GST Officers to detain Goods and imposing Penalty at an exorbitant rate of 100% Tax.

Sec 129 (1) gives power to the proper officer to detain the goods if the goods are transported in contravention of the provisions of the CGST / Kerala SGST Act 2017, and authorizes the levy of tax and also penalty at an exorbitant rate of 100% of the tax, even for a transaction which is otherwise non-taxable.

The Petition reads that, Sec 129 (1) do not make any distinction between taxable transaction and non-taxable transaction or minor contravention and major contravention or whether a bonafide mistake or intentional evasion and further provides for a uniform penalty of 100% across all situations. It leaves no discretion with the proper GST officers to judiciously examine the facts of each case to determine whether the levy of tax and penalty is warranted or not. It hits the constitutional principle that unequal cannot be treated as equals and violates the test of reasonableness and equity as guaranteed under Article 14 of the Constitution.

The Petition also said that Levy of Penalty at 100% of the tax even for minor and bonafide mistakes is exorbitant and disproportionate and has no nexus with the objects sought to be achieved. The power to levy penalty is only ancillary to the power to levy tax under Sec 9 and by authorizing such an exorbitant penalty at the rate of 100%, in fact partakes the character of a levy in the nature of tax which is not permitted.

In a Copy of the Petition with Taxscan, the Petitioner also submitted that Section 129(1) of the CGST Act/ Kerala SGST Act, is one such ancillary provision which entitles, the concerned officer to detain the goods in case the goods are transported in contravention of the provisions. The contravention can be minor or major, however, section 129 does not make a distinction between various types of contravention as far as the penal consequences are concerned. Section 129 provides that, in the case of contravention, the goods can be detained and the officer concerned can release the goods only on the payment of tax and a penalty which is equivalent to 100% of the tax applicable on the goods.

Advocates Shameem Ahamed and Cyriac Tom appeared for the petitioner.

Probability or Improbability of Realisation to be considered in Realistic Manner: Gujarat HC [Read Judgment]