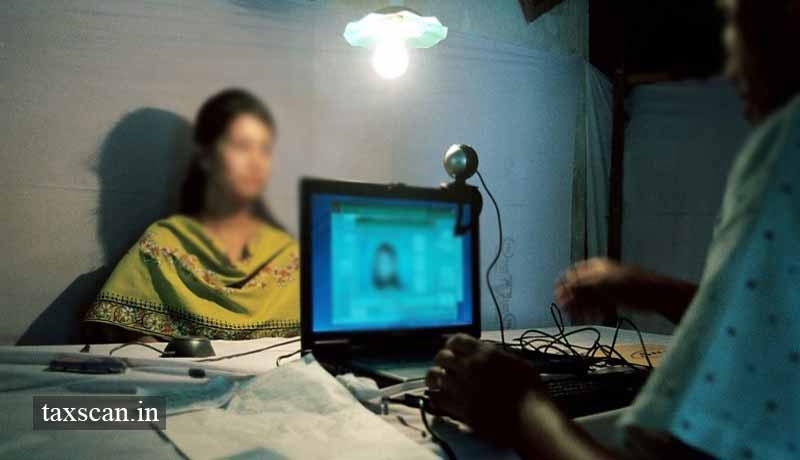 The Calcutta High Court has held that the photography services done by the agency while preparing Electoral Photo Identity Card (EPIC) would not be subject to service tax under Section 65(105)(3b) of the Finance Act, 1994.

The petitioner, M/s. Webel Technology Ltd was awarded two contracts for preparation of Electoral Photo Identity Card (EPIC). The department demanded service tax from the petitioner by holding that the preparation of EPIC includes taking of photographs of voters by Digital Camera, processing, lamination and, therefore, such authority comes within the purview of photography service.

Before the High Court, the petitioner contended that photography is one of the several activities which a person has to undertake in order to produce an EPIC. The differential rates mentioned in the letter dated January 22, 2007 of the State of West Bengal would establish that, the value of taking photograph is about of 5.5% of the price of the complete EPIC. It was contended that the petitioner is not a photography studio or agency within the meaning of Section 65(105)(3b) of the Finance Act.

The bench noted that the subject contracts cannot be said to limit itself to photography and the preparation of a photograph or photography is not the sole purpose of the contracts.

The Court said that “the end product is EPIC. Such end product involves a photograph of a voter. The photograph of the voter incorporated in EPIC is not a standalone product. To my understanding, the contract for EPIC cannot be divided into separate compartments to say that, photography or photograph is a separate compartment. It is indivisible. Therefore, on the strength of Larsen & Toubro Ltd. (supra) such contracts cannot be divided to bring it under the Service Tax net assuming that, the petitioner was rendering the service of photography. In any event, as noted above, the contracts in question are for preparation of EPIC. The petitioner cannot be said to have rendered any photographic services to an individual or to the person who had entered into the contract with the petitioner.”

It was therefore, concluded that since the petitioner not having rendered any service of photography is not liable to pay Service Tax, the impugned show-cause notice is, therefore, without any jurisdiction.