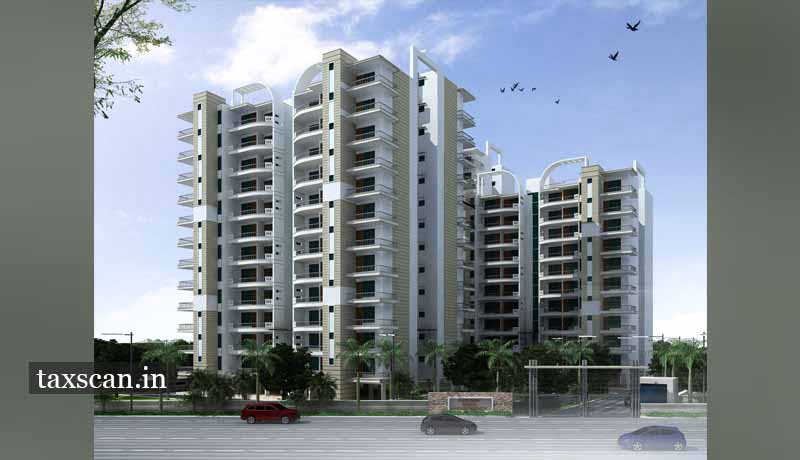 The National Anti Profiteering Authority (NAA) has found M/s Pivotal Infrastructure guilty of profiteering and directed it to return the amount flat/ shop buyers of the Gurugram project with 18% of interest.

the Applicant, who is the buyer of the flat/shop has filed the alleged profiteering by the Respondent in respect of the purchase of Flat in the “Devaan project of the Respondent situate. The  Applicant had also alleged that the Respondent had not passed on the benefit of Input Tax Credit (ITC) availed by him by way of commensurate reduction in the price of the flat.

The DGAP stated that the Respondent has not passed on the additional benefit of Input Tax Credit of 10.69% of the Base Price to One fiat of Applicant and residential flats.

The DGAP has further stated that Section 171 of the Central Goods and Services Tax Act, 2017 appeared to have been contravened by the Respondent inasmuch as the additional benefit of the input tax credit of 10.59% of the base price ie. Rs. 2,97,92,134/- received by the Respondent during the period from, had not been passed on by the Respondent to 884 recipients (845 buyers of residential flats plus 39 buyers of commercial shops).

The Authority headed by the Chairman, B.N. Sharma, and Members J.C. Chauhan and Amand Shah has ruled that M/s Pivotal Infrastructure guilty of profiteering and directed it to return the amount flat/ shop buyers of the Gurugram project with 18% of interest.

Therefore, the Authority found that the M/s  Pivotal Infrastructure has committed an offense under Section 171 (3A) of the CGST Act, 2017 and, he is apparently liable for the imposition of penalty.