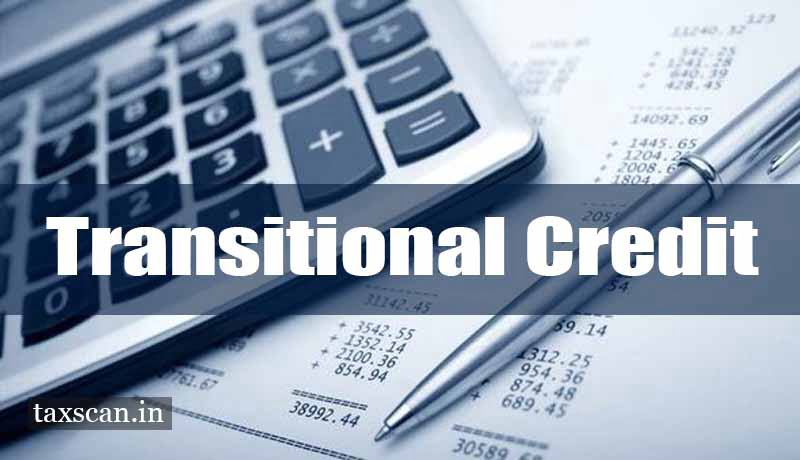 The Rajasthan High Court issued the notice to the State Government on a plea challenging a one-year restriction to claim transitional credit.

Section 140(3)(iv) which says that a registered person, who was not liable to be registered under the existing law, or who was engaged in the manufacture of exempted goods or provision of exempted services, or who was providing works contract service and was availing of the benefit of notification No. 26/2012—Service Tax, dated the 20th June, 2012 or a first stage dealer or a second stage dealer or a registered importer or a depot of a manufacturer, shall be entitled to take, in his electronic credit ledger, credit of eligible duties in respect of inputs held in stock and inputs contained in semi-finished or finished goods held in stock on the appointed day, within such time and in such manner as may be prescribed, subject to the condition that such invoices or other prescribed documents were issued not earlier than twelve months immediately preceding the appointed day.

Advocate Rahul Lakhwani from Chir Amrit Legal LLP, appearing on behalf of petitioner, argued that the restriction under said section arbitrarily and unreasonably restricts transitional credit of tax paid on the buffer stock of fertilizers, invoices of which were issued twelve months before 01.07.2017. Thus, Petitioner becomes disentitled for the transitional credit of tax paid in respect of buffer stock purchased before 30.06.2016 under RGST regime without any fault on their part. The Counsel further argued that the such condition is leading to cascading which is against the objective of GST.

The division bench of Justice Manoj Kumar Vyas and Justice Sabina ruled that has issued notices on a writ petition challenging the constitutional validity of Section 140(3)(iv) of Rajasthan Goods and Services Tax Act, 2017 which restricts the transitional credit of stock of goods purchased prior to one year from 01.07.2017 under RGST regime.