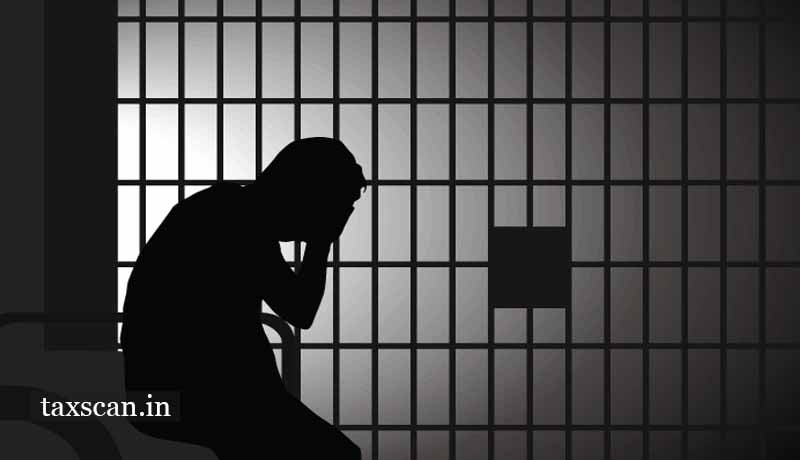 A Public Interest Litigation (PIL) has been filed before the Supreme Court seeking a direction to the Centre to ascertain the feasibility of confiscating black money, Benami properties, and disproportionate assets.

The PIL was filed in view of corruption watchdog Transparency International placing India at 80 in the Corruption Perception Index earlier this year.

“Due to the weak and ineffective anti-corruption laws, none of the welfare schemes and government departments are free from corruption,” the petition said.

“The right to live happily with dignity is guaranteed under Article 21 but due to massive corruption, our ranking in the Happiness Index is very low,” it added.

It claimed that corruption has devastating effects on the right to life, liberty, dignity, and it badly affects social and economic justice, fraternity, dignity of individual, unity, and national integration, this offends fundamental rights guaranteed under Articles 14 and 21. The injury caused to people is extremely large because corruption is an insidious plague,having a wide range of corrosive effects on society.

The petition said that it undermines democracy and rule of law, leads to violations of human rights, distorts markets, erodes quality of life, and allows organized crimes like separatism, terrorism, Naxalism, radicalism, gambling, smuggling, kidnapping, money laundering, and extortion, and other threats to human security to flourish.

Income Tax applicable on payment made by distributor for getting Software from a Foreign Company: ITAT [Read Order]