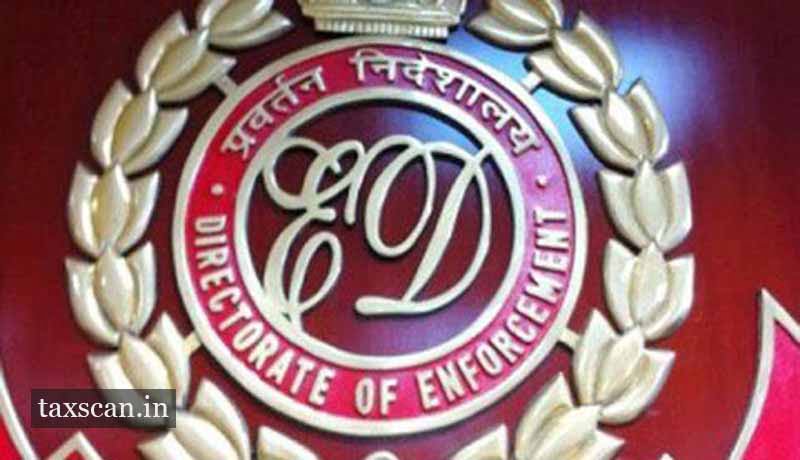 The Kerala High Court while quashing the 2 FIRs against Enforcement Directorate (ED) directed the police to submit Case Diary to Special Judge to decide on Section 340 inquiry against ED.

There was a seizure of 30 Kgs of gold worth Rs.14.82 Crores at the Thiruvananthapuram International Airport. The seizure was affected while the gold was being smuggled, camouflaging it as diplomatic baggage to the UAE Consulate. During the course of investigation it was revealed that the accused had committed offences under the Unlawful Activities (Prevention) Act, 1967 (UAPA) also. This resulted in the National Investigation Agency (NIA) registering a case against the very same accused, alleging commission of offences under Sections 17 and 18 of the UAPA. As the investigation progressed further, commission of the offence punishable under Section 4 of the Prevention of Money Laundering Act, 2002 (PMLA) also came to light.

An audio clip, purported to be that of Swapna Suresh, was aired by an online media channel, wherein she alleged that the ED officials had made her sign the Section 50 statements without allowing her to read its contents and that, she had been compelled by the officials to implicate the Chief Minister of the State.

The challenge against registration of the FIR and legality of the Crime Branch investigation is led by Sri.Tushar Mehta, learned Solicitor General of India, supported by Sri. S.V.Raju and Sri.K.M.Nataraj, learned Additional Solicitors General appearing for the Enforcement Directorate and Central Bureau of Investigation. Harin P. Raval, Senior Counsel appearing for the State of Kerala countered their contentions and justified the action of the Crime Branch.

The single judge bench of Justice V.G.Arun opined that interdicting the Police from continuing the investigation, interest of justice requires that the Special Judge be permitted to look into the materials collected by the Crime Branch, treating it as the information mentioned in Section 340(1), so as to decide whether it is expedient to conduct an enquiry.

“In the result, the FIR and further proceedings in Crime Nos. 94 of 2021 and 98 of 2021 of the Crime Branch Police Station are quashed. The Investigating Officers shall forthwith submit all records pertaining to the crimes before the Special Court in a sealed cover. The learned Special Judge can look into those records and other materials, if any available, while deciding whether it is expedient to conduct an enquiry,” the court said.

Use of 15% of Plant and Machinery of Existing Business: ITAT allows Tax Benefit to New Undertaking since the Usage was below Specified Limit