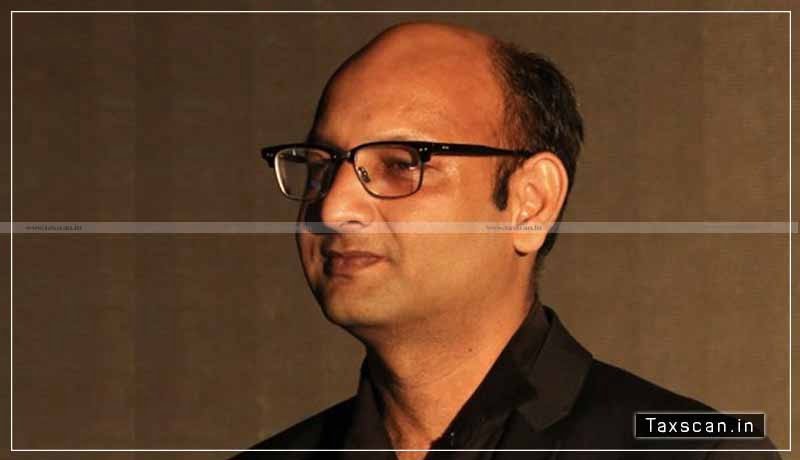 The Orissa High Court rejected three successive bail applications by the Bengali Film Producer Srikant Mohta alleged for the commission of offenses punishable under sections 420, 409 read with section 120-B of the IPC and sections 4, 5 and 6 of the Prize Chits and Money Circulation Schemes (Banning) Act, 1978.

The Mohta, co-founder of Shree Venkatesh Films Pvt Ltd (SVFPL), is accused of embezzling crores of rupees on the pretext of producing films by entering into an agreement with Brand Value Communications Ltd (BVCL), a sister concern of Rose Valley Group.

The Rose Valley Group of Companies collected a huge amount of money from public enticing them with false promises of paying higher rates of interest although Rose Valley was not having any authorization from the Reserve Bank of India or the Securities and Exchange Board of India for carrying out such activities and therefore, the company cheated the public.

Mr. Kapil Sibal, Senior Counsel appearing on behalf of the appellant contended that it is an undisputed position that the appellant has suffered two brain strokes for which he was being treated initially at SCB Medical College and Hospital, Cuttack and thereafter, AIIMS Bhubaneswar.

On the other hand. Mr Tushar Mehta, Solicitor General of India, appearing on behalf of the respondent, stated that upon due verification of the medical condition of the  appellant he has instructions to state that it appears correct that the appellant has undergone treatment for two brain strokes which have a bearing on his present medical condition.

The bench headed by Justice D. Y. Chandrachud acceded to the prayer for the release of the appellant on bail on medical grounds and accordingly ordered and direct that the appellant shall be released bail, subject to such terms and conditions as may be imposed by the Special CJM (CBI).

18% GST on Commission Income from Japan in Foreign Currency on Selling of Machinery: AAR [Read Order]