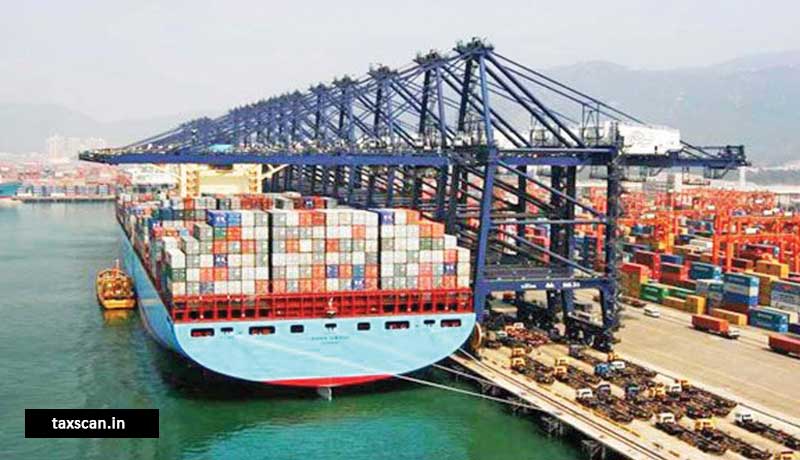 A two-judge bench of the Madras High Court has denied the benefit of exemption of urban land tax to Chennai Port Trust under the provisions of the Tamil Nadu Urban Land Tax Act of 1996.

While considering an appeal filed by the State, Chief Justice Amreshwar Pratap Sahi and Justice Senthilkumar Ramamoorthy ruled that the CPT had failed to establish that it was entitled to exemption granted, under Section 29 (a) of the Act, to lands owned by the State government or the Centre.

Earlier, the first Division Bench overturned a ruling passed by a single judge of the High Court last year in favour of the CPT.

The land in question was originally owned by the Madras Dock Labour Board (MDLB), a body corporate constituted under Section 5-A of the Dock Workers (Regulation of Employment) Act of 1948. In 1998, MDLB was later merged with the Chennai Port Trust.

After the merger, all assets and funds of the MDLB were vested with the Board of Trustees of the CPT, which refused to pay urban land tax on the ground that both the entities were fully controlled by the Centre, and hence the land technically belonged to the latter.

Rejecting the contention, the first Division Bench pointed out that the MDLB was a body corporate empowered to own lands and it had been paying urban land tax before its merger without claiming that the lands were owned by the Centre.

“Upon examining Section 29(a) of the Urban Land Tax Act, we find that it undoubtedly applies to lands owned by the Central or State Government. The learned counsel for the Respondent did not produce any evidence to prove that the Lands were owned by the Central Government and that the Madras Dock Labour Board was only the ostensible owner. Indeed, the evidence on record indicates that the Madras Dock Labour Board was both the ostensible and real owner. The other factor to be borne in mind is that the Lands were assessed to urban land tax and that the Madras Dock Labour Board paid urban land tax as and when demanded. Moreover, the learned Government Pleader cited the Board Circular dated 30.06.1976 whereby it was expressly provided that lands owned by the Madras Port Trust would not be eligible for the exemption under Section 29(a). In light of the above conclusion that there is no evidence of ownership by the Central Government, Article 285 of the Constitution does not come to the aid of the Respondent,” the bench said.

Benefit of amendment regarding payment of balance consideration within 90 days to the highest bidder can’t be granted retrospectively: NCLT [Read Order]