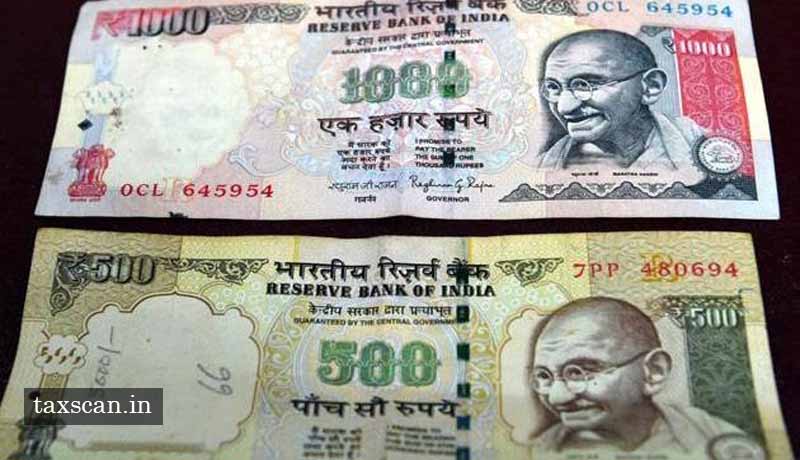 In what is undoubtedly a major breakthrough in its fight against black money and shell companies, vital information has been received by the Government of India from 13 banks regarding the bank account operations and post-demonetization transactions of some of the 2,09,032 suspicious companies that had been struck off the Register of Companies earlier this year. It may be recalled that after being struck off, operation of the bank accounts of these 2,09,032 suspicious companies were restricted for discharge of their liabilities only.

These 13 banks have submitted their First Instalment of data. The data received from them pertains to merely about 5,800 companies (out of more than 2 lakh that were struck off) involving 13,140 accounts. This in itself is a revealing figure. Few of the companies have been found to have more than 100 accounts to their names. The highest grosser among these is a company having 2134 accounts, followed by others having accounts in the range of 900, 300 etc.

The data pertaining to the pre demonetization account balances and transactions conducted from the accounts of these companies during the demonetization period is even more startling.

It is informed that, after separating the loan accounts, these companies were having a meagre balance of Rs 22.05 crore to their credit on 8th November, 2016.

However, from 9th November, 2016 i.e. after the announcement of demonetization, till the date of their being struck off, these companies have altogether deposited a huge amount of Rs. 4,573.87 crore in their accounts and withdrawn an equally large amount of Rs 4,552 crore. With loan accounts, there was a negative opening balance of Rs 80.79 crore.

Disturbing factors have been identified of companies having multiple accounts with miniscule or negative balance as on 8th November, 2016 which have then deposited and withdrawn amounts going in several crores from these accounts. The accounts were thereafter again left as dormant accounts with paltry balance. As mentioned earlier, this exercise of swindling the authorities was carried-out post demonetization till the companies were struck off. In some cases, certain companies have gone more adventurous and made deposits and withdrawals even after being struck off.

For example, in one of the Bank, 429 companies having zero balance each as on 8th November, 2016 have deposited and withdrawn over Rs 11 crore and left again with a cumulative balance of just Rs 42,000 as at the date of freezing.

Similarly in the case of another Bank, more than 3000 such companies, most having multiple accounts, have been located. From having a cumulative balance of about Rs. 13 crore as on 8th November, 2016, these companies have deposited and withdrawn about Rs 3800 crore, leaving a negative cumulative balance of almost Rs 200 crore at the time of freezing of their accounts.

It needs to be re-emphasized that this data is only about 2.5% of the total number of suspected companies that have been struck off by the Government. The huge money game played by these companies may well be the tip of an iceberg of corruption, black money and black deeds of these and many more of their brethren.

The investigative agencies have been asked to complete necessary investigation in a time bound manner. The country and honest citizen may well look forward to a more cleaner tomorrow. 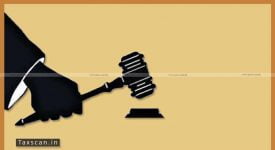 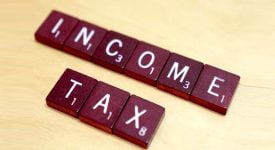 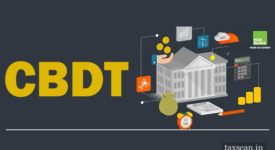 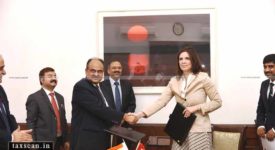 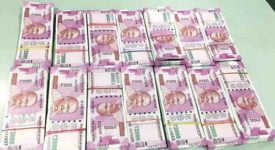 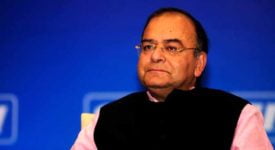