Presidential assent given to Chartered Accountants, the Cost and Works Accountants, and the Company Secretaries (Amendment) Act, 2021 [Read Notification] 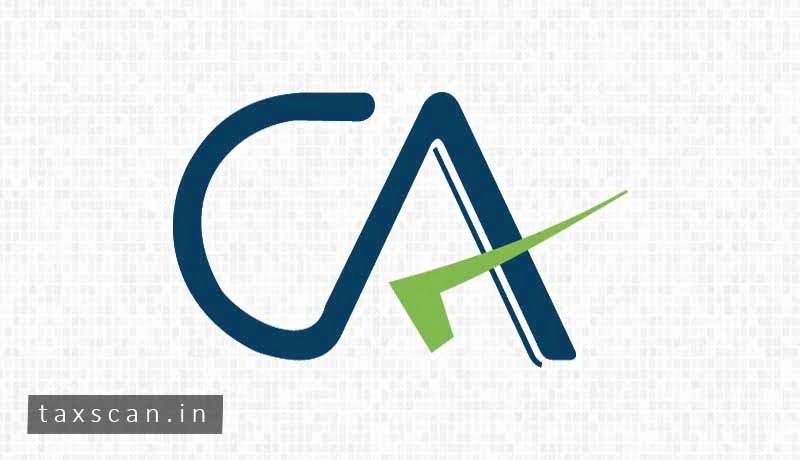 The President of India, Ram Nath Kovind has given to the Chartered Accountants, the Cost and Works Accountants, and the Company Secretaries (Amendment) Bill, 2021.

The Bill creates a Coordination Committee headed by the Secretary of the Ministry of Corporate Affairs.  The Committee will have representation from the three Institutes formed under the Acts. The Secretary to each Council will be designated as chief executive with the President as the head of the Council.  The President will be responsible for ensuring the implementation of decisions of the Council.

Firms must now register with the Institutes.  The Councils must maintain a register of firms containing details including pendency of any actionable complaint or imposition of penalty. The Bill increases certain fines under the three Acts.  If a partner or owner of a firm is repeatedly found guilty of misconduct during last five years, disciplinary action can be taken against the firm.

Role of the President of the Council