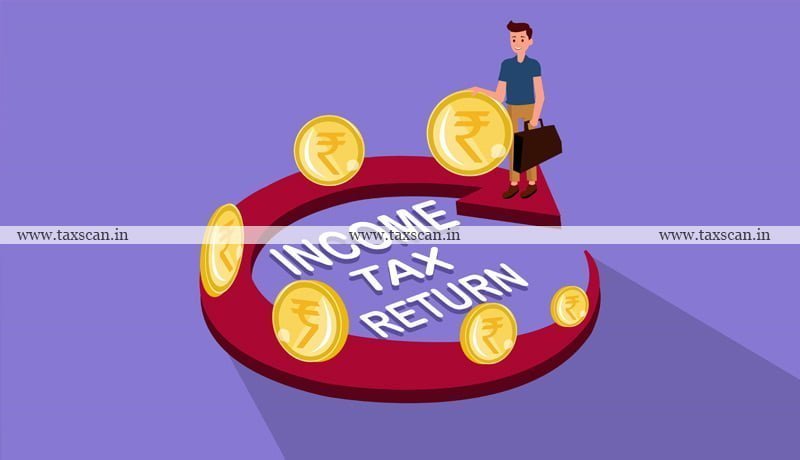 The Telangana High Court held that the presumption in favour of Cheque Holder was unsustainable in absence of corroborative evidence regarding debt transactions in Income Tax return.

The appellant/complainant, R.Narender has raised the issue whether non-showing of the amount in his income tax return is sufficient to rebut a presumption that the cheque was not issued in discharge of a debt.

The trial Court observed that no document has been filed to show that the appellant had incurred an expenditure of Rs.3,00,00,000/- towards identifying and procuring the site for the Petrol Pump and despite being an income tax payee, the appellant had failed to file any income tax returns to show that he had incurred the said expenditure. There is no mention with regard to the cheque numbers and dates and that the appellant had filled up the same and deliberately presented the cheques despite knowing very well that the cheques contained the caption of “Not over Rs.10,00,000/-”.

The respondent/accused, YakammaKeloth Or Kalyan sought the assistance of the complainant for establishing a petrol bunk of Bharat Petroleum Corporation Limited promising to hand over the same for the management by the complainant. Believing the words of the accused, the complainant identified a suitable land in Ibrahimpatnam and invested a huge amount of Rs.3.00 Crores for necessary works for opening of the retail outlets. The accused also executed a notarized declaration-cum-undertaking stating that she handed over the entire business to the complainant and she would relinquish her rights over the retail outlets and that she has received an amount of Rs.20.00 lakhs as full and final settlement.

The single judge bench of Justice G. Sri Devi held that the trial Court has rightly held that the accused was successful to rebut the presumption available to her under Section 139 of Negotiable Instruments and concluded that the evidence placed on record by the complainant is not sufficient to prove the case against the accused beyond all reasonable doubt and accordingly acquitted her.