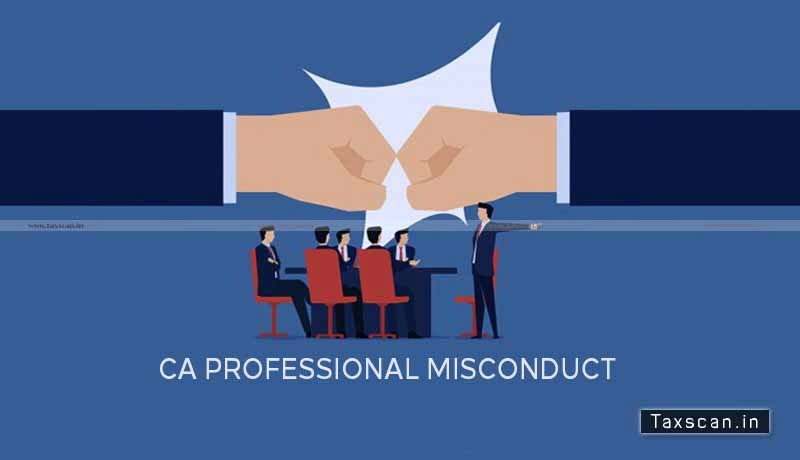 A Chartered Accountant was penalized with a fine of one lakh rupees by the National Financial Reporting Authority (NFRA).

The NFRA, being an independent regulator for the auditing profession, debarred him from undertaking any auditing work for one year apart from the imposition of fine.

“This order will become effective after 30 days from the date of issue of this order,” the authority said in its June 21 order.

On 22nd March, the NFRA issued notice to the charted accountant in respect of his professional misconduct as the statutory auditor of a Maharashtra-based steel firm for the financial year 2019-20, according to the order.

“This is the first such conviction after the constitution of NFRA,” an external spokesperson of the authority said. The National Financial Reporting Authority was constituted on October 1, 2018, by the Union government under the Companies Act, 2013.

According to the March 2018 cabinet decision, NFRA’s jurisdiction for investigation of chartered accountants (CAs) and their firms under section 132 of the Companies Act will extend to listed companies and large unlisted public companies.

interest would be involved,” it said.

“The need for establishing NFRA has arisen on account of the need felt across various jurisdictions in the world, in the wake of accounting scams, to establish independent regulators, independent from those it regulates, for enforcement of auditing standards and ensuring the quality of audits to strengthen the independence of audit firms, quality of audits and, therefore, enhance investor and public confidence in financial disclosures of companies,” the statement issued by the Cabinet on March 1, 2018 said.