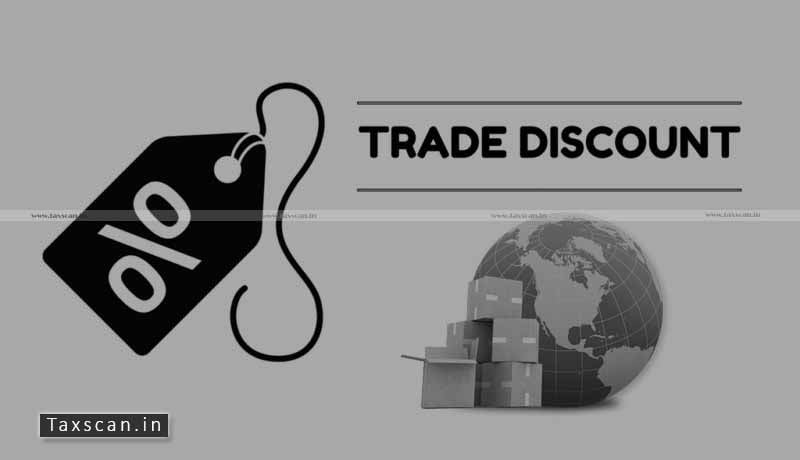 The Jharkhand High Court has ruled that the provision including the Trade Discounts or Incentives in Sale and Determination of Taxable Turnover is Ultra vires.

The Tata Motors Ltd has challenged the vires of Section 9 (5) of the Jharkhand Value Added Tax Act, 2005, which was subsequently brought, by way of amendment, made in the year 2011. The retrospective effect is given to this provision with effect from 1.4.2010

The petitioner is the manufacturer and seller of heavy and medium commercial vehicles and its spare parts and accessories. The Company is registered, under the provisions of the ‘JVAT Act’ and is, admittedly, liable to pay VAT on its turnover.

The Company, in the normal course of its business, allowed trade discounts, both in form of free supply of goods as well as providing cash incentives, or reduction in price to its purchasers, which is a target based discount, i.e., such discounts and incentives are allowed only upon achieving a particular target of sale and, accordingly, such incentives and discounts are normally accounted for at the end of the financial year. Similarly, the petitioner Company also received trade discounts and incentives in respect of the raw materials, purchased by it, in a similar manner.

The division bench comprising of Justice H.C Mishra and Justice Deepak Roshan observed that “the State Government has exceeded its legislative competence and has in that effort, treated the trade discounts/incentives as taxable transactions, treating them to be a sale by a deeming fiction by bringing sub-Section (5) in Section 9 of the JVAT Act, and has thus sought to make such transactions taxable, which are in addition to the transactions described under Article 366(29A) of the Constitution of India, which the State Government could not do, and admittedly, prior to bringing of Section 9(5) of the JVAT Act, into the Statute Book, such transactions were never being subjected to tax under the JVAT Act”.

The Court also said that “Explanation III of Section 2(xlviii) of the JVAT Act, defining ‘Sale price’, clearly states that sale price shall not include the cash discount if shown separately, and allowed by the dealer in the ordinary course of trade practice. In spite of the fact that JVAT Act is no more in force, after coming into force of the GST regime, but the fact remains that the transactions, during the JVAT regime, are claimed to be taxed after the amendment made in the year 2011, which were not subjected to any tax, prior to the amendment of the JVAT Act in the year 2011”.

While allowing the Writ Petition, the Court also observed that “we find no difficulty in holding that Section 9(5) of the JVAT Act, brought into force by an amendment in the JVAT Act in the year 2011, is beyond the legislative competence of the State Legislature, and the same is ultra vires Article 246(1) of the Constitution of India, and cannot be sustained in the eyes of law. Accordingly, sub-Section (5) of Section 9 of the JVAT Act, as it stood with effect from 1.4.2010 to 30.06.2017 in the Statute Book, is hereby, held to be ultra vires, and accordingly, it has to be treated as if never existing in the Statute Book”.

Tax Report and Payment Deadlines Extended in Response to Corona