Public Prosecutor not to be heard before grant of Bail, If Court has reason to believe person was not Guilty under PMLA: Punjab & Haryana HC [Read Order] 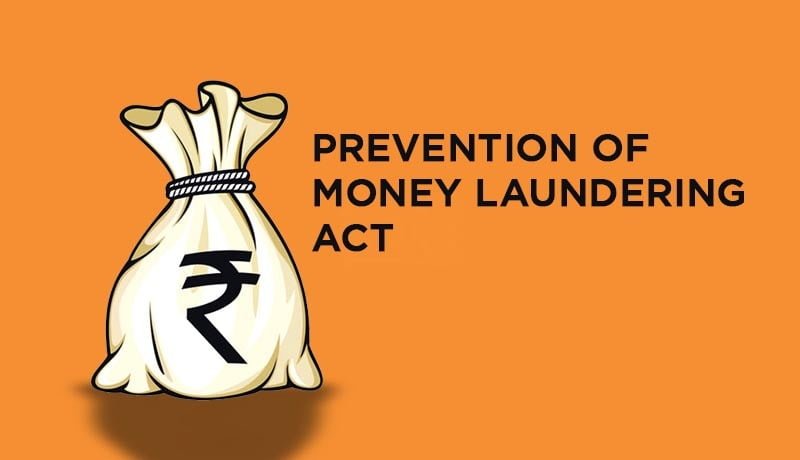 The Punjab & Haryana High Court ruled that the  Public Prosecutor should not be heard before granting of bail, if the court has reason to believe the person was not guilty under the Prevention of Money Laundering Act, 2002.

The accused in the FIR lodged by the Haryana police were no longer being prosecuted under Section 420 IPC, which was the only scheduled offence under the PMLA of which the petitioners, Parkash Gurbaxani, and Ashok Solomon were accused of, Chintels knocked on the doors of the Delhi High Court through WP (CRL) 979-2020 – M/s Chintels India Limited vs. Union of India seeking therein quashing of the ECIR. Such petition was disposed of with a direction that since at that stage the impugned ECIR was sans any scheduled offence under the PMLA the same be treated as closed. However, liberty was granted to the ED to revive the ECIR in the case on the filing of a supplementary charge sheet and/ or framing of a charge against the accused they are sought to be prosecuted for any scheduled offence(s) under the PMLA.

The Additional Solicitor General of India sought dismissal of the present petitions and submitted that since he was opposing the grant of bail to the petitioners, in terms of the twin conditions prescribed in Section 45 of the PMLA, this Court could grant bail to the petitioners only after recording a satisfaction that there were reasonable grounds for believing that the petitioners were not guilty of the alleged offences and that while on bail they were not likely to commit any offence.

The Single Judge Bench of Justice Deepak Sibal clarified that twin conditions for bail to a person accused of an offense under the provisions of the Prevention of Money Laundering Act were liable to be ignored.

The court while granting bail further said that the twin conditions now sought to be pressed into service by the directorate could not be considered as revived or resurrected only on prospective substitution of words, especially without any amendment regarding the twin conditions specifically declared unconstitutional.

“This court has no hesitation to hold that as on date, the twin conditions for grant of bail are liable to be ignored and that the present petitions are required to be considered under Section 438 CrPC,” Justice Sibal said.