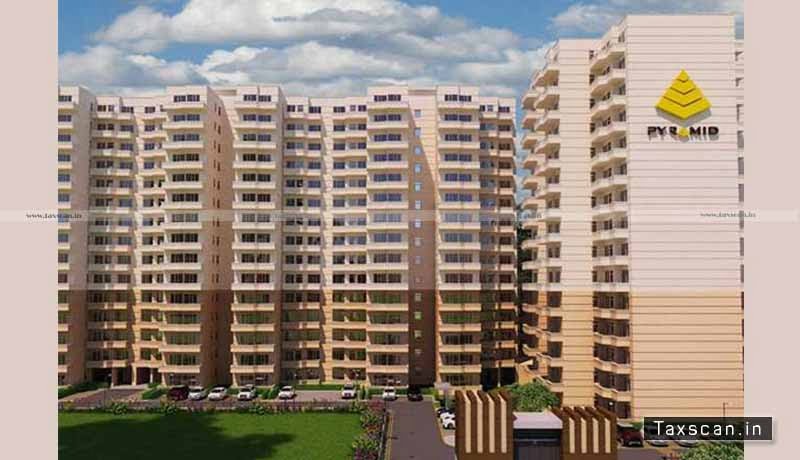 The Punjab and Haryana High Court directed the Tax Department that no coercive action must be taken against Pyramid Infratech.

Mr. Anuj Dewan, counsel for the petitioner urged that the ground on which the voluntary disclosure, which has been made under the Sabka Vishwas Legacy Dispute Resolution Scheme, 2019 (SVLDRS), has wrongly been rejected, proceeding on the assumption that the petitioner has already deposited the amount prior to the coming into force of the SVLDR Scheme 2019.

Mr. Dewan asserted that rejection of the voluntary disclosure under scheme under Section 124 (e) of the Finance Act, 2019 is not sustainable as in the said Section, there is no bar for rejection of such a claim in the light of the provisions contained in Section 125 of the 2019 Act, which puts up the fetters with regard to the persons who are not entitled to the said claim and the petitioner would not be covered under any clause of Section 125 of the 2019 Act.

The division bench of Justice Augustine George Masih and Justice Ashok Kumar Verma directed that No coercive steps shall be initiated against the petitioner pursuant to show cause notice issued by the respondent-Department  till the next date of hearing.