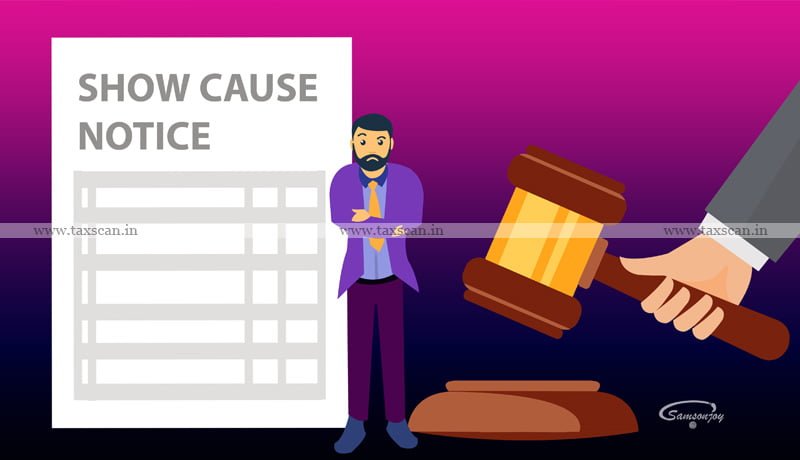 The Punjab and Haryana High Court quashed the entire proceedings as Joint Director, DRI is not ‘the proper officer’ to issue show-cause notice.

The petitioner, M/s Steelman Industries has stated in the application that the Supreme Court of India in M/s Canon India Pvt. Ltd. held that the Joint/Additional Director (in short “DRI”) is not the “proper officer” to issue show cause notice under Section 28(4) of Customs Act, 1962 and that in the present case also the show cause notice culminating into the order-in- original dated 15.05.2015 has been issued by the Joint Director, DRI.

The challenge is made to the order-in- original which was passed in pursuance of the show cause notice issued by the Joint Director, DRI, Ludhiana Regional Unit.

Several issues have been raised in the present writ petition including the issue that the Joint Director, DRI is not the ‘proper officer’ and has no jurisdiction to issue the said show-cause notice. It has specifically been stated that as per Rule 16 of the Customs and Central Excise Duties and Service Tax Drawback Rules 1995, only the ‘proper officer’ of the customs department can raise the demand.

The petitioner has further been stated that as per settled law, once the show cause notice has been issued by an incompetent authority, then the entire proceeding subsequent to the same, is also illegal in law.

The division bench of Justice Ajay Tiwari and Justice Vikas Bahl in the light of the various judgments passed by the Supreme Court and various other Courts clearly held that one of the issues which have been raised in the present writ petition to the effect that the Joint Director, DRI is not ‘the proper officer’ to issue show cause notice has been held in favor of the petitioner. It has further been held that the entire proceedings stand vitiated and are required to be set aside.