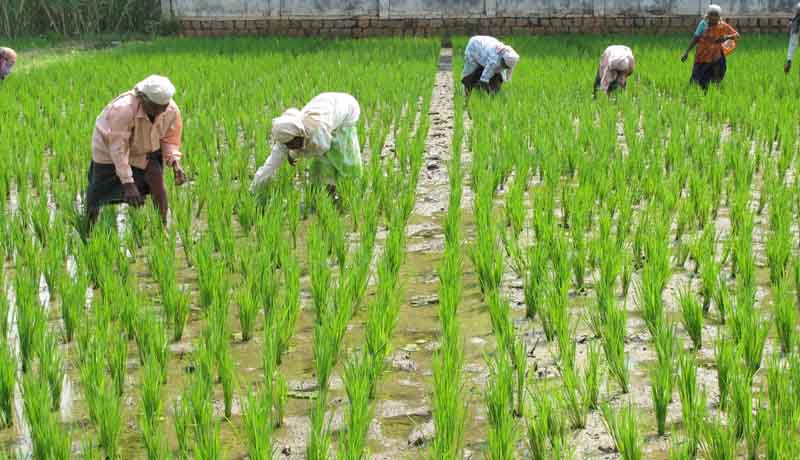 In the Case, Commissioner of Income Tax vs Ram Kumar Duhan, Punjab and Haryana High Court has deleted the addition made by the Assessing Officer (AO) since the transfer of land to Assessee was to facilitate the conversion of agricultural land to non-agricultural land as per the state laws.

The Assessee is an individual and being a farmer has filed his return of income for the relevant assessment year declared his income from salary. During the assessment proceedings, the Assessing Officer (AO) noticed that the Assessee had purchased a land situated in Maharashtra and the sales deed was in the name of the Assessee and accordingly the Assessee was asked to show the source of income invested in the property.

On appeal, CIT(A) and Income Tax Appellate Tribunal (ITAT)  granted relief to the Assessee by deleting the addition made by the AO. Aggrieved by the order of the lower authorities the Revenue approached the Court on further appeal.

After considering the facts and circumstances of the issue, High Court Chief Justice S.J.Vazifdar and Judge Avneesh Jhingan observed that “that transfer of land in favour of the Assessee was to facilitate the conversion of agricultural land to non-agricultural land as per the state laws. The land though in the name of the Assessee was shown in the balance sheet of the company and the Memorandum of Association entered between the company and its Directors was that property will be in name of Directors but it will remain the property of the Company. Even the AO in its remand report admitted that the sale proceeds were received by the Company and the assessment of the company was framed under Section 143 (3) of the Act”.

The Court also observed that “question raised by the Revenue in the appeal is a question of fact and not a question of law, much less a substantial question of law. Under the jurisdiction of Section 260-A of the Income Tax Act cannot re-appreciate the evidence, especially when no perversity is established”.

Therefore the Court upheld the order passed by the lower authorities and dismissed the appeal filed by the Revenue.

No Excise Duty on Scrap Materials as they are not emerging due to a Manufacturing Process: CESTAT [Read Order]