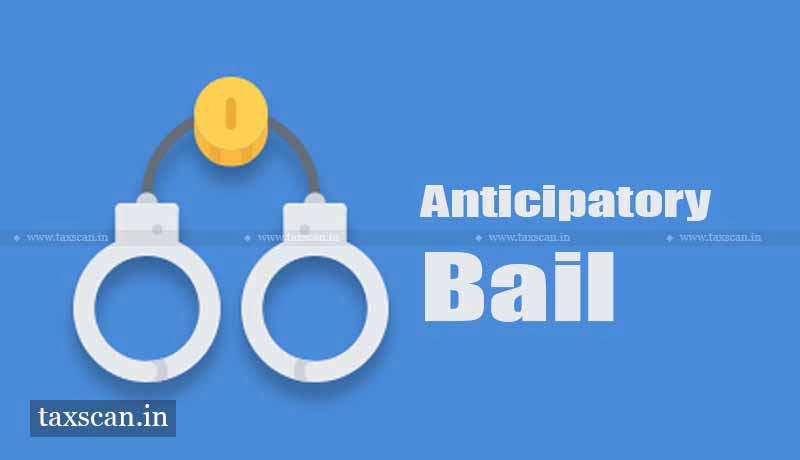 The Punjab & Haryana High Court refused to grant anticipatory bail to the Excise and Taxation Officer for allegedly taking gratification by corrupt or illegal means.

The petitioner, Sushil Kumar is a Excise and Taxation Officer, who is allegedly indulging in tax evasion in connivance with the officers/ officials of Excise and Taxation Department, Punjab. It is alleged that the tax was being evaded by ensuring that there was no checking or verification of the documents or goods, while being transported to and from the State of Punjab.

Heavy monthly amounts were being paid as bribes to the officers and officials of the taxation department to ensure the same. The information was that Shiv Kumar, Clerk of Som Nath and Pawan Kumar who is stated to be working as driver with some of the Excise and Taxation Officers were actively involved in distributing money to the officers.

The mobile numbers used by these persons were pin-pointed and after obtaining permission from the competent authority, technical inputs were collected and call detail records were gathered. From the conversations recorded, names of certain officers came forth, as also the amount to be paid or paid to them.

It was further stated in the FIR that bogus bills were used to transport the goods, the descriptions and the values of goods were changed. Other officials were also involved, who gave the prior information to the transporters and passers about the checking.

Thus apprehending the arrest, the petitioner moved a petition for grant of anticipatory bail, and filed the present against rejection of prayer.

The petitioner argued that the name of petitioner does not figure in the recorded conversation. It is submitted that merely that Pawan Kumar had made 40 calls to the petitioner is not in itself enough to prove an offence.

The contention is that the reliance on the register maintained by Som Nath, Pawan Kumar and Shiv Kumar giving details of money paid to the officers has no evidentiary value. To support the prayer for anticipatory bail, it is submitted that no forgery of passes or bills is attributed to the petitioner.

On the other hand the state contended that the names of 12 officers figured in the FIR and the petitioner has been specifically named. Further that during the investigation, Shiv Kumar Munshi of Som Nath, made a disclosure statement whereby the register was seized.

The register maintained contains details of amounts paid to Excise and Taxation Officers or officials. As per register, Rs. 8,25,000 was given to the petitioner.

The Single Judge Bench of Justice Avneesh singhal said, “There is no quibble that the liberty of a person is of utmost importance. But when personal liberty is pitted against a sovereign function i.e. collection of tax which is life blood of the economy, the latter would prevail.”

Therefore, the court held that arrest is imperative for fair and full investigation on the grounds that the official position of petitioner can be used to influence witnesses or tamper with evidence.