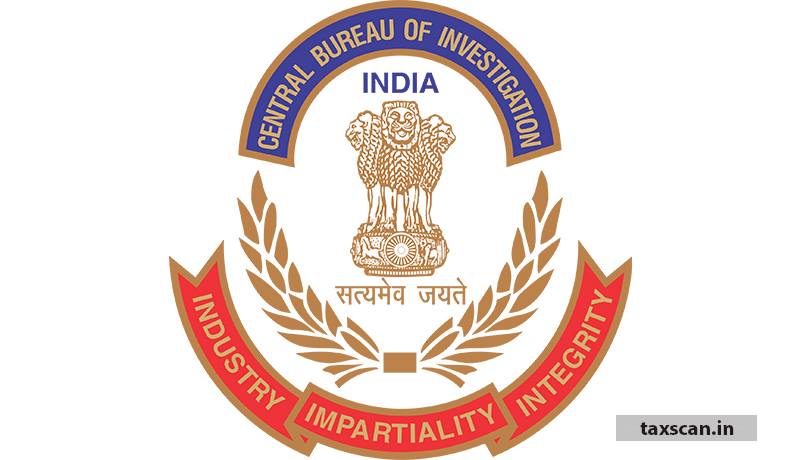 The Punjab and Haryana High Court initiated CBI enquiry to fix liability of erring Customs Dept. and Anti Evasion GST Units in respect of clearing of Consignment without making any entry

The petitioner, Sunil Dutt is a registered informer of General Goods and Service Tax, Commissionerate (GST) i.e. respondent, and has helped in unearthing many scams and GST Evasion for which he has been granted the award. The petitioner is enrolled as a G – Card Holder by the Department of Customs on behalf of M/s. Safe Cargo Clearing Services and being a G-Card Holder, the petitioner is assisting in moving the files of the parties in the Department of Customs for handling the custom clearances and has also obtained a KYC Form, Import-Export Code, PAN Card, Aadhar Card, etc. from Prabhjot Singh.

“The officers of Customs Department, as well as the CGST Department, derive their powers from the respective Customs Act, 1962 and the Central Goods and Services Act, 2017 and both Departments are part of premium investigating agencies, however, instead of fighting and levelling allegations against each other, the office of the Director-General of both the Departments should have intervened and settled the dispute. Therefore, taking note of the tardy, casual and irresponsible attitude of both the departments, I find it to be a fit case where the matter needs to be referred to the Central Bureau of Investigation (CBI) for conducting further investigation of the case and fix liability of the erring official(s),” the court said.