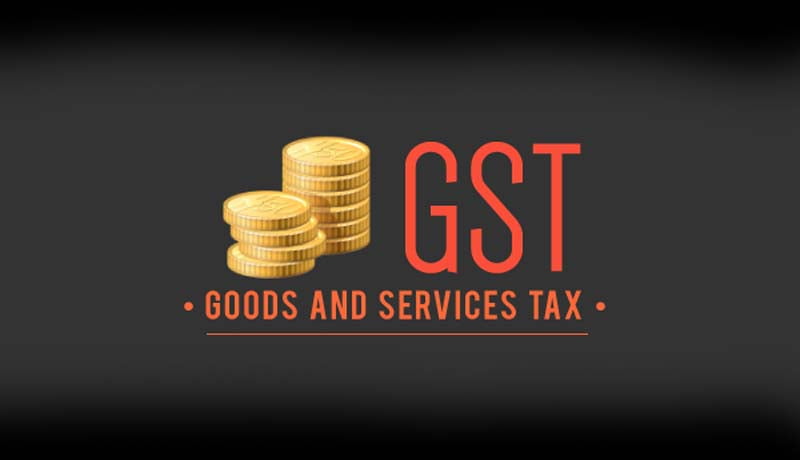 Rajasthan became the third state after Telangana and Bihar to pass the Bill.

The Bill passed in the assembly amid dramatic scenes, including suspension of 14 opposition MLAs form the House for a year on charges of indiscipline.

The passage of the bill is necessary to ensure the GST regime rollout. The three-day special session called to pass the GST Bill.

Telangana and Bihar passed State Goods and Services Bill 2017 during the special session of the Legislative Assembly. 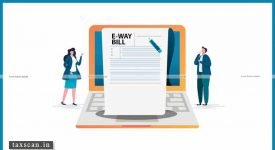 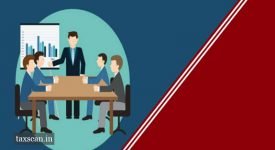 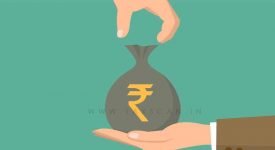 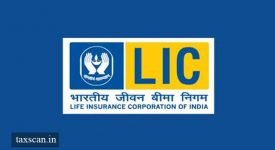 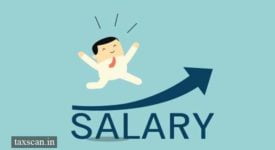 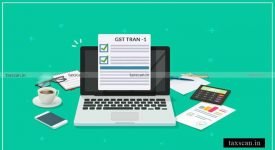 Giving them their Dues is No Alms