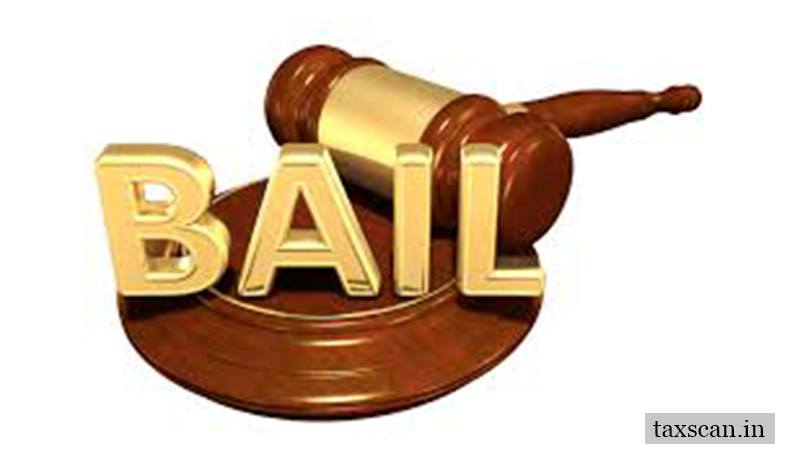 The High Court of Rajasthan has allowed the bail application of the Chartered Accountants (CAs), who were accused of corruption and Money Laundering.

The High Court while dealing with the application taking into consideration the three factors relating to running away of the accused, tampering with the evidence, and influencing witnesses.

A raid was conducted by the Anti Corruption Bureau (ACB) in the office of the petitioner Shyam Sunder Singhvi who is a Chartered Accountant and an amount of Rs.2.55 Crores was seized/recovered from the possession of the co-accused Dhirendra Singh and Sanjay Sethi. Thereafter the ACB registered an FIR under Section 120-B and 409 of IPC and also under Sections 7, 8, 9, 10, 12, 13(1) (a)(c)(d), 13(2) and 14 of the Prevention of Corruption Act, 1988 and under the provisions of The Prevention of Money Laundering Act, 2002. The investigating agency after completion of investigation filed the charge-sheet against the petitioners and other co-accused under the Scheduled offences before the Special Judge, Udaipur. The petitioners were enlarged on bail in the Scheduled Offences by the Coordinate Bench of Court at Principal Seat, Jodhpur.

The single-judge bench of Justice Indrajeet Singh after taking into consideration the three factors relating to running away of the accused, tampering with the evidence, and influencing witnesses held that the petitioners are entitled to be released on bail.

The court while rejecting the contention of the petitioner stated, “the argument of Mr R.D. Rastogi, ASG that the petitioners failed to appear before the trial court from 21.01.2020 till 17.02.2020 is not of any help as the petitioners were pursuing their legal remedy under the law during the said period.”

The court further noticed, “since all the documents seized are lying either with the officers of the Department or with the Court, so there is no question of tampering with the evidence.”

Lastly, it was observed, “so far apprehension of influencing the witnesses is concerned in my considered view no attempt has been made by the department to show that the petitioners have ever tried to influence the witnesses of the department and fourthly the petitioners have been granted bail under the scheduled offences and the trial of both the cases is jointly going on.”

Therefore, the court stated, “no useful purpose would be served in keeping the petitioners in custody and lastly the amount seized by the ACB is lying in the FDR and the same has not been used either by the petitioners or by other co-accused persons. Therefore, taking into account all the facts and circumstances into consideration, the present bail application deserves to be allowed.”