Reassessment shall be Conducted by Same Officer or his Successor who Conducted Assessment: Gujarat HC quashes Reassessment Initiated by DRI [Read Order] 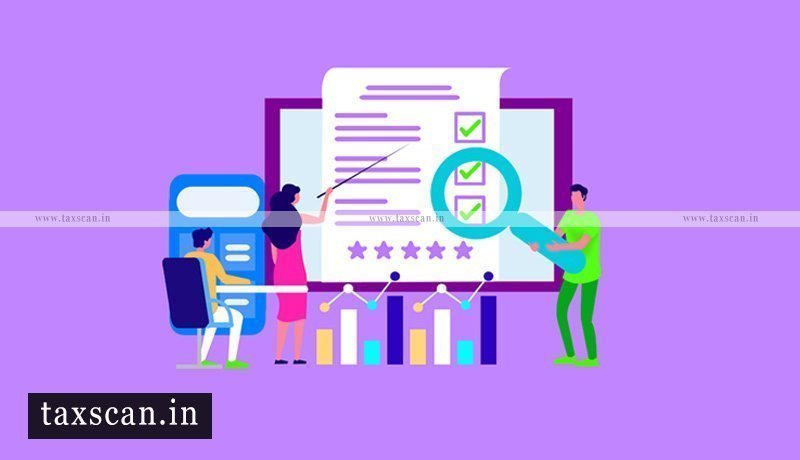 The Gujarat High Court has held that reassessment shall be conducted by same officer or his successor who conducted assessment and quashed the reassessment initiated by Directorate of Revenue Intelligence (DRI).

The petitioner, M/s. Aztec Fluids & Machinery Pvt. Ltd. is a Private Limited Company engaged in the business of trading and manufacturing of goods like Inkjet Printers, Laser Printers and parts as well as accessories of such printers. The proper officers of Customs in charge of assessed the import documents filed by the Petitioner for the imported goods. Custom duties leviable on the imported goods in accordance with the rates applicable have also been finally assessed by such Customs Officers and the duties so assessed have been fully paid by the petitioner.

The petitioner submitted that the proceedings initiated by the respondent are wholly illegal and without jurisdiction because the DRI Officer is not the proper officer who can invoke Section 28 of the Customs Act and therefore, the notice issued by the respondent under Section 28 of the Customs Act is exfacie illegal and without any authority or jurisdiction.

The respondent further submitted that the investigation revealed that description of these machines is different in the website of the importer/brochure submitted by the importer as well as on the website of supplier than the description given in the invoices and bills of entry. This terms not only the mis-declaration of goods as “Inkjet Printer” in Bills of Entry in order to misclassify them and evade custom duty, but the petitioners have willfully misstated the facts to the department by wrongly classifying the subject goods under CTH 84433250 instead of actual classification under CTH 84433910.

The High Court by giving reliance to the Apex Court decision in M/s. Canon India Pvt. Ltd has observed that while analyzing Section 28A(4) of the Customs Act, the provision must be construed as conferring the power of such review on the same officer or his successor who has been assigned the function of assessment. An officer who did the assessment could only undertake reassessment and after extensive analysis, the Court held that the entire proceeding initiated by the Additional Director, General of DRI by issuing show cause notices in all the matters are invalid, without any authority of law and liable to be set aside and accordingly, ensuing demands also have been set aside.

The division bench presided by Ms. Justice Sonia Gokani and Mr. Justice Rajendra M. SAREEN while allowing the petition has held that “Show cause notice issued in each case by the DRI is quashed on the basis of the ratio laid down in M/s. Canon India”.