Reassessment to be carried on Valuation and Loading of Value of Imported Goods declared by Importer: Customs Commissioner [Read Order] 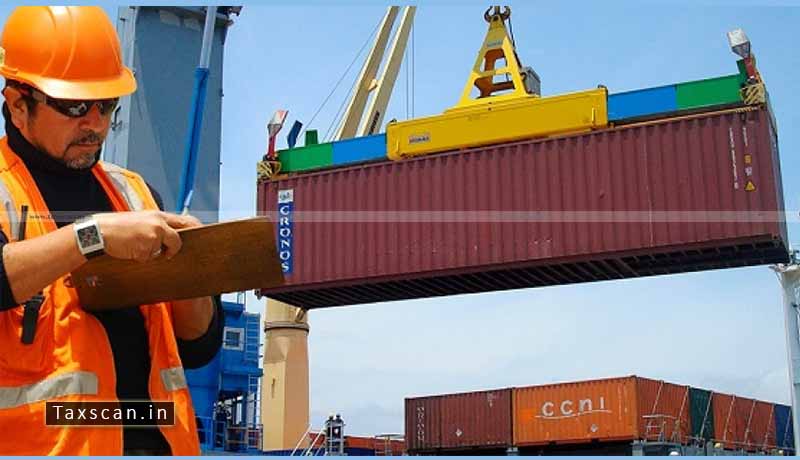 The Commission of Customs (Appeals) while remitting the matter to the Original Adjudicating Authority said that the Reassessment to be carried in respect of valuation and loading of value of imported goods declared by the importer.

The importer, M/s Venus Surgical Agency had filed Bill of Entry at Air Cargo Complex, Bangalore for clearance of 1000 nos. of Infra-Red Thermometers imported from New Zealand with unit price of USD 6.67 vide invoice. The proper officer after raising a query with regard to the payment details held that the declared value appeared to be lower than the “usual”. The global price list was also called for. The department declined to assess the goods at the declared value and thereafter re-assessed the goods at USD 30 per unit. The goods were cleared thereafter to save demurrage charges.

The appeal has been filed on various grounds namely the transaction value being the price at which the goods are sold, the department has not given any clarification as to the meaning of “usual value” and under which provisions of the law the value is being rejected. No proper grounds for having rejected the transaction value. No reasons provided for enhancing the value. The department has violated the provisions of law by not providing an opportunity to be heard before deciding the matter. Payment of the reassessed value does not mean acceptance of the enhanced value. The proper officer has not issued a speaking order which cannot be held to the detriment of the importer. The Speaking Order should have been issued within 15 days of reassessment in case the importer has not given a written consent.

The importer -appellant has requested for issue of speaking order under the provisions of Section 17(5) of the Customs Act, 1962, the request for which there was no response from the department even after escalation of the matter to higher authorities. Hence the appeal has been filed to seek redressal for their grievance.

The Commission of Customs (Appeals), Suresh Kumar found that  the respondent has not passed any speaking orders on the assessment carried out on the imports, despite the importer/appellant requesting for the same in writing. Even assuming that the request of the importer/appellant for providing reasons for payment of duty at the higher assessed value was not accepted, it was incumbent on the respondent to pass a speaking order giving the reasoning and rationale thereof, after following the principles of natural justice. This does not appear to have been done, which has forced the importer/appellant to file the appeal in this office. This is not only reprehensible but also borders on the perverse and only seeks to keep matters hanging in perpetual and prolonged litigation which is not only avoidable, but places the department in poor light.

The Customs Commission after considering the plethora of judgments relating to assessment and reassessment, it would be in the fitness of things for the matter to be remanded to the original authority for considering the submissions made by the importer/appellant and the respondent shall follow the principles of natural justice and pass a speaking order with specific regard to the reassessment. The reassessment shall be carried out with specific regard to the issue of valuation and loading of the value of the imported goods declared by the importer/appellant as the transaction value in respect of the goods imported which have been assessed at a higher per unit value.

Therefore, the Commissioner Appeals has remand the matter to the original authority for fresh adjudication taking due note and cognizance of the discussions on specific issues in the preceding paras and the general principles as laid down in this order. The appellant shall furnish the requisite documents as are statutorily required, before the original authority, who shall pass appropriate speaking order after following the principles of natural justice.