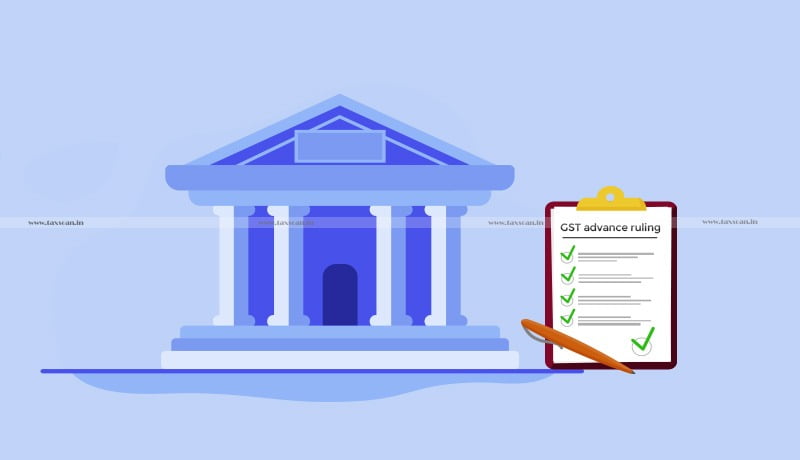 The appellant, M/s. Erode Infrastructures Private Limited has stated that they are incorporated with the sole objective of the development of the “Multifunctional Complex” at Erode Railway Station, a project of Rail Land Development Authority for the furtherance of business. The appellant is a successful bidder from Rail Land Development Authority for “Erode MFC” vide their Letter of Acceptance (LOA) dated 13.06.2017 in the name of M/s. Thirukumaran HP Gas, g Agency. The applicant has stated that the Rail Land Development Authority (RLDA) is constituted by the Central government u/s 4A of Railways Act 1989 and authorized by the Ministry of Railways to identify surplus lands in the hands of Railways, suitable for Multifunctional complex to passengers amenities. The applicant has been awarded a lease of the plot of land situated at the Erode Railway Station for Long term Lease of 45 years for the development of a Multifunctional Complex for the usage of railway passengers and return of the asset on the expiry of the lease. The offer by RLDA involves the payment of Rs. 3, 08, 27,800/- towards upfront Lease premium and Rs. 7, 80,000/- towards annual rent.

The appellant sought the advance ruling on the issue whether upfront lease amount paid to M/s. RLDA for the development of Multi-functional complex (Operational building) at Erode railway Junction for Long term lease for 45 years is exempt under GST.

The appellant has challenged the AAR’s ruling on the ground that as a supplier of rendering the development of MFC services, the appellant is eligible to seek clarification for the applicability of exemption from the levy of tax in respect of a long-term lease of land and the related input tax credit. This aspect of the matter has not been considered and properly appreciated by the Advance Ruling Authority. The fact that the Appellant is also a supplier of services has not been looked into by the Authority while issuing the Advance Ruling clarification.

The coram of M.A.Siddiqui and G.V.Krishna while affirming the decision of the AAR held that a supplier in the capacity of a recipient of his inward supplies only and not vice versa is only eligible to seek an advance ruling and not a mere recipient of goods or services in question even when he may otherwise be a supplier of his own goods or services.