Rejection of Refund on Flimsy grounds would defeat purpose of Rebate Schemes and causes Inconvenience to Exporters: CESTAT [Read Order] 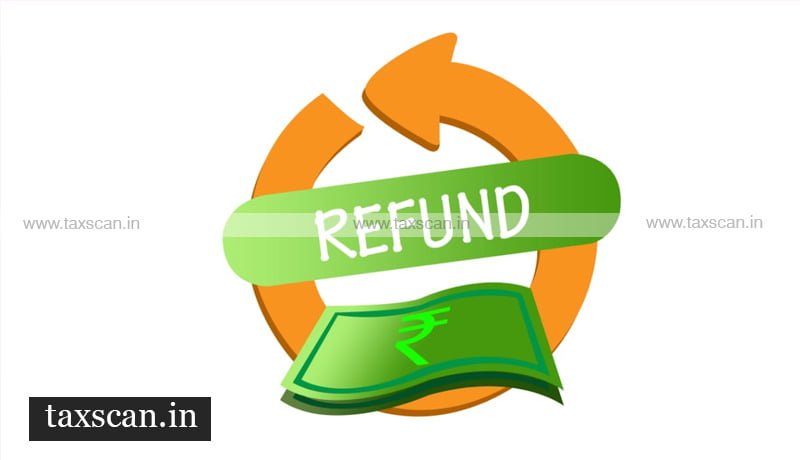 The Customs, Excise, and Service Tax Appellate Tribunal (CESTAT), Kolkata bench slammed the service tax department for rejecting refund claims on flimsy grounds and observed that such practices would defeat the purpose if rebate schemes which would ultimately result in trapping the exporters under unnecessary litigations.

The Company, M/s Nupur Viniyog Private Limited, filed a refund claim for an amount of Rs.1,34,782/- as a refund of Service Tax paid on the taxable specified services for export of goods made under Bills of Export claimed by the appellant assessee, which was originally allowed by the Deputy Commissioner. On appeal by the department, the Commissioner (Appeals) rejected the claim on the ground that no Cross Objection was filed by the respondent-assessee against the Department’s appeal and further on the ground that the Chartered Accountant’s Certificate was not filed before him.

While considering the appeal by the Company, Judicial Member P K Chaudhary observed that there is no dispute as to the fact that the goods were exported by the appellant assessee.

“Once it is not in dispute that the services are specified for refund purpose, and since Service Tax was actually paid on specified services pertaining to export activity, in terms of the broad scheme of refund under Notification No. 41/2012-ST (supra) as amended with clarifications, the refund must be granted to the exporter. It is my considered view that the order passed by the learned Commissioner(Appeals) cannot be sustained as a substantive benefit should not be denied to an assessee if conditions are fulfilled. It would not be out of place to mention that the sole intention of the Government to bring out these rebate schemes is to promote the Indian exporters to enjoy a level playing field and to compete with the exporters of other countries in the global market,” the bench said.

Concluding the appeal in favor of the assessee, the Tribunal added that “further, it is not the intention of the Government to export taxes, hence after much research, these schemes have been notified and if the refund claims are rejected on such flimsy grounds, it defeats the very purpose of rebate schemes and traps the exporters under unnecessary litigations.”