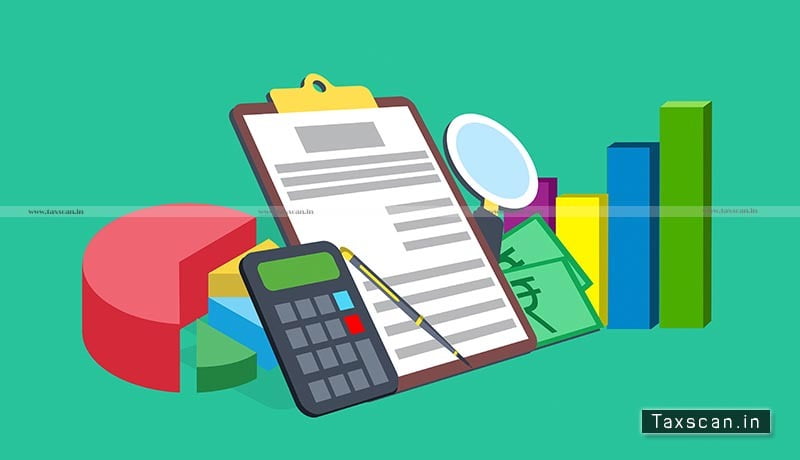 The Income Tax Appellate Tribunal (ITAT), Chandigarh bench, while granting relief to a 70-year old taxpayer, quashed re-assessment under Sec.148 of the Income Tax Act since the same was passed mechanically without application of mind.

The Order was passed in an appeal filed by Sh.Tek Chand, a 70-year-old farmer against an order passed by CIT(A), Karnal upholding proceeding initiated by the Assessing Officer under section 147 of the Income Tax Act. As per admitted facts, the proceedings were initiated by the Assessing Officer, after obtaining approval of Principal CIT, Karnal, under Sec.147 Income Tax Act, and notice was issued under Section.148 upon the information that the appellant had made cash deposits amounting to Rs.125,00,000/- in his saving bank account and no returns were filed. Though this was challenged before the CIT(A), Karnal, the submissions of the appellant were turned down by citing the ruling of the Supreme Court in Raymond Woolen Mills Ltd. vs. ITO and other (1999) 236 ITR 34, wherein it was held that in determining whether commencement of reassessment proceedings was valid, it has only to be seen whether there was, prima facie, some material on the basis of which the department could reopen the case.

In the appeal preferred against the aforesaid order of the CIT(A), vide additional grounds challenged the jurisdiction of the Assessing Officer assumed under section 148 of the Income Tax Act, 1961 was challenged alleging that the proceeding was initiated on borrowed satisfaction, without applying his own mind.

On perusal of records, the ITAT found that the approval granted by the Principal CIT read as “Yes, satisfied, it is a fit case for issue of notice under section 148”. This according to the ITAT was a mechanical way of recording sanction, with no application of mind. This ratio was substantiated by citing an extract from the case of CIT Jabalpur Vs. S. Goyanka Lime & Chemical Ltd.[(2015) 56 Taxmann.com 390], decided by the High Court of M.P following the decision in Arjun Singh Vs. ADIT (2000) 246 ITR 363 (M.P).  The relevant excerpt from the judgment relied upon by ITAT reads as:

“7. We have considered the rival contentions and we find that while according sanction, the Joint Commissioner, Income Tax has only recorded so “Yes, I am satisfied”. In the case of Arjun Singh (supra), the same question has been considered by a Coordinate Bench of this Court and the following principles arc laid down:— The Commissioner acted, of course, mechanically in order to discharge his statutory obligation properly in the matter of recording sanction as he merely wrote on the format “Yes, 1 am satisfied” which indicates as if he was to sign only on the dotted line. Even otherwise also, the exercise is shown to have been performed in less than 24 hours of time which also goes to indicate that the Commissioner did not apply his mind at all while granting sanction. The satisfaction has to be with objectivity on objective material.’ 8.If the case in hand is analyzed on the basis of the aforesaid principle, the mechanical way of recording satisfaction by the Joint Commissioner, which accords sanction for issuing notice under section 148, is clearly unsustainable and we find that on such consideration both the appellate authorities have interfered into the matter.”

ITAT further observed that the decision in Goyenka Lime & chemical Ltd. was upheld by the Supreme Court and held , “ that where Joint Commissioner recorded satisfaction in mechanical manner and without application of mind to accord sanction for issuing notice under section 148, reopening of assessment was invalid.”

No Disallowance of Depreciation can be made if Invoice for Car Purchase could not be produced: ITAT [Read Order]