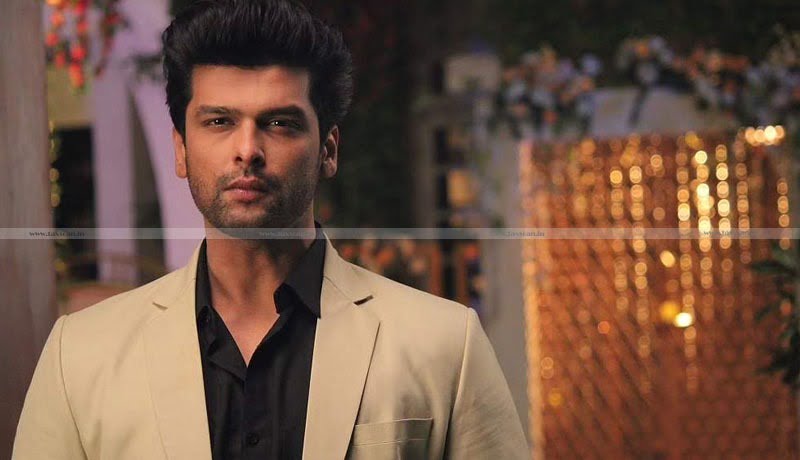 The Mumbai bench of the Income Tax Appellate Tribunal (ITAT) last week deleted an addition of rupees 30 lacs against actor Kushal Tandon, for a ‘gift’ he allegedly received from his father.

The actor approached the Tribunal claiming that the Assessing Officer has wrongly held the gift of Rs. 30 lacs that was received by him from his father as an unexplained cash credit under section 68 of the Income Tax Act.

After considering the facts of the case deeply, the bench comprising Accountant Member S. Rifaur Rahman and Judicial Member Ravish Sood has held that the A.O on the basis of half-baked facts and premature observations, and all the more without considering the material that was filed by the assessee in the course of the assessment proceedings before him, had rejected the assessee’s claim of having received the gift from his father; and treated the same as an unexplained cash credit within the meaning of Sec. 68 of the Act.

“We cannot remain oblivious of the fact that Shri Virendra Tandon had duly disclosed the gift transaction in his financial statement for the year under consideration i.e A.Y 2014-15, and also categorically admitted in the ‘gift deed’, dated 21.06.2013 of having gifted the amount in question to his son. Although, we concur with the view taken by the A.O that the returned income of Shri Virendra Tandon was not substantial, however, as observed by us hereinabove, a material fact that had been lost sight of by the lower authorities is that Shri Virendra Tandon had never stated that he had gifted the amount in question out of his income for the year under consideration, but had in unequivocal terms stated that the same was given by him out of hispast accumulated savings.