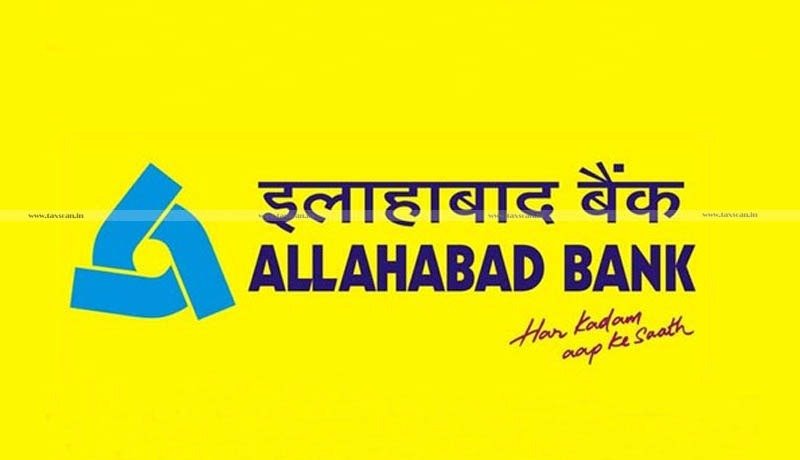 The interest charged under section 201(1A) is very excessive and should be charged from the date of deductibility to the date of actual payment. In the case of TDS, the actual date of payment is the date on which the payee paid the tax directly.

The assessee contended that the AO has charged the tax arbitrarily without finding out the actual date of payment by the recipient assessee and accordingly the interest charged by the AO deserves to be deleted.

The coram of R.K.Panda and Suchitra Kamble noted that The assessee bank has not deducted TDS in respect of customers who have provided Form No. 15G and 15H of the Act under the statute as provided by the Income Tax Act. The customers who have provided Form No. 15G/15H has specifically requested through these forms that TDS should not be deducted on their FDs/respective withdrawals.

“The prime responsibility relating to TDS deduction u/s 201 is of the recipient assessee to pay the tax directly once they filed From No. 15G/15H and any tax liability will be held as pending in recipient assessee’s cases and hence Section 201 of the Act cannot be invoked as it is a recovery provision as submitted by the Ld. AR. The decisions are given by the Ld. AR also reiterates similar facts,” the ITAT while allowing the appeal said.