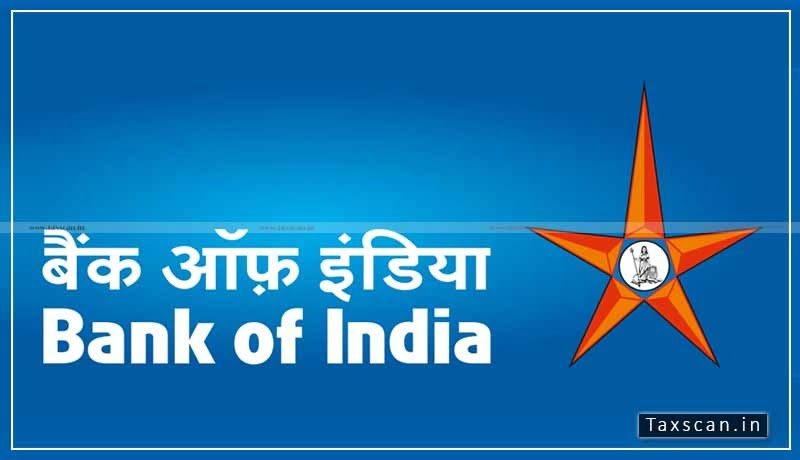 The Income Tax Appellate Tribunal (ITAT), Mumbai Bench while accepting the claim of the Bank of India ruled that the taxes paid abroad will be allowed as a deduction in the computation of the business income.

The issue that was raised before the tribunal was whether an Indian taxpayer can claim refunds from the Government of India of taxes paid by the said taxpayer outside India, i.e., the foreign Governments, in respect of the income taxes paid abroad on income earned in the respective tax jurisdictions.

It’s like someone making a contribution to, say, the US Exchequer because an income was earned there, and claiming that the Indian Treasury refunds the said tax because the aggregate of overall taxable income, from all the operations worldwide- including India, is in negative, i.e., a loss figure. In effect, one pays tax, for example, to the US and seeks its refund from the Indian Exchequer.

Such issues are more of an interest to the Indian business houses operating abroad rather than a typical Indian public sector undertaking, and yet ironically, it has come up for adjudication in this case of a public sector undertaking. Be that as it may, whatever we decide in this case will be equally applicable to all similarly situated taxpayers and thus affect a large number of Indian taxpayers.

The coram headed by Vice President, Pramod Kumar while addressing the issue related to claims for the foreign tax credits held that assessee is not eligible for foreign tax credits of Rs. 165,96,87,349 for taxes paid in treaty partner jurisdictions, of Rs 15,79,80,943 in non-treaty partner jurisdictions, and of Rs 87,54,656 in respect of foreign dividends, we answer the same in negative, and against the taxpayer.

The ITAT while addressing the other issue raised in respect of Claim for deduction of taxes paid abroad ruled that CIT(A) was not justified in upholding the action of the Assessing Officer in declining deduction, in the computation of business income, of Rs 182,64,22,948 in respect of taxes so paid abroad, is thus answered in favour of the assessee in principle but the matter is remitted to the file of the Assessing Officer for limited factual verification.

“When such huge national revenues, involving thousands of crores, are involved in this macro issue, we cannot afford to be superficial, or perfunctory, in our approach. On a separate note, nevertheless, we do uphold the claim of the assessee that these taxes paid abroad will be allowed as a deduction in the computation of the business income of the assessee,” the ITAT said.

One-Time Contribution paid to Members by SPV to Its Members not subject to Service Tax as ‘Immovable Property Services’: CESTAT [Read Order]