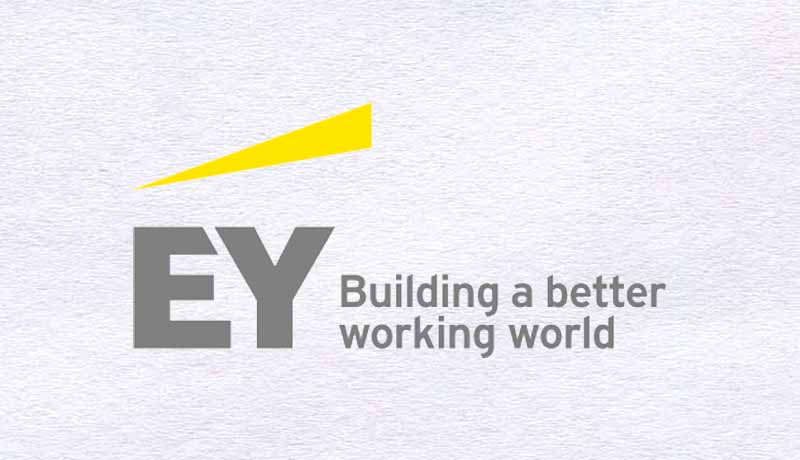 In a relief to EY, the Income Tax Appellate Tribunal (ITAT) Bangalore Bench allowed a deduction under Section 10AA on incremental income arising pursuant to arm’s length price (APA) as per modified return filed under section 92CD of the Act as the same is not hit by the proviso to section 92C(4) of the Act.

The assessee, M/s. EYGBS India Pvt. Ltd. is a wholly-owned subsidiary of EYGI B.V., Netherlands, engaged in the business of providing back-office support services in the nature of Information Technology Enabled Services (ITES) to its Associated Enterprises (AEs).

The transaction of providing ITES to AE was an international transaction and the price received by the assessee from AE has to pass the test of ALP as laid down in section 92 of the Income-tax Act, 1961. The assessee filed its original return of income declaring income after claiming deduction under Chapter VI-A and deduction under section 10AA out of gross total income. The assessee had declared voluntary transfer pricing adjustment.

The assessee entered into an Advance Pricing Agreement (APA) with the CBDT as per Section 92CD(1) of the Act. The assessee filed a modified return of income. In the APA signed with the CBDT, the Assessee had agreed to recover the profit margin at 17.5% for services rendered to its AEs.

In the modified return filed in compliance to section 92CD of the Act. The assessee declared a taxable income of Rs.20.36.52,110 after claiming the deduction of Rs. 3,95,10.280 under section 10AA of the Act on the income from the Gurgaon SEZ Unit. The total ALP adjustment done by the assessee pursuant to APA in the Modified return was Rs.11,47,09,000

The tribunal headed by Vice-President N.V. Vasudevan in the light of various precedents held that the ALP adjustment made pursuant to APA by the assessee in respect of Gurgaon SEZ unit results in an increase in profits of the business of the undertaking/unit, the increased profits of the assessee being eligible for deduction under section 10AA of the Act given the wide nature of the expression used in section 10AA that is “Profits of the business of the undertaking/unit” and that the proviso to section 92C(4) is not a bar to allowing such a claim.