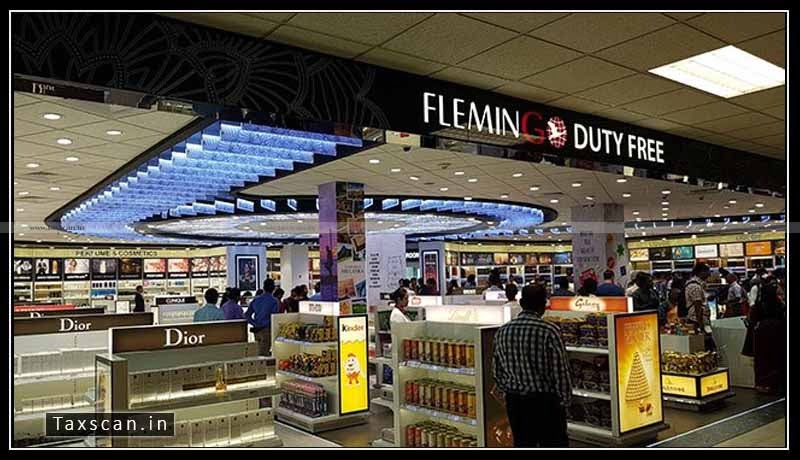 The assessee company, M/s Flemingo Travel Retail Limited is engaged in the business of operating duty-free retail outlets at the Mumbai and Delhi international airports for the sale of various products in relation to liquor, tobacco, and fashion products, etc., had e-filed its return of income declaring its total income and book profit under Section 115JB of the Income Tax Act.

The AO while culminating the assessment also initiated penalty proceedings under Section 271(1)(c) of the Act, which was affirmed by the CIT(A) in an appeal.

The assessee further contended Explanation 4 to Section 271(1) of the Act, as was available on the statute during the year under consideration i.e prior to its amendment vide the Finance Act, 2015, w.e.f 01.04.2016, did not provide for any penalty in a situation where additions/disallowances were made in the hands of the assessee under the normal provisions of the Act, but the assessee is assessed to tax as per the deeming provisions of Section 115JB of the Act.

The tribunal relied on the decision of the High Court of Delhi in the case of CIT Vs. Nalwa Sons Investments Ltd. wherein it was held that as the assessment as per the normal procedure was, however, not acted upon, and it was the deemed income of the assessee that was assessed under section 115JB of the Act, as it was higher of the two, therefore the concealment based on the additions or disallowances made under the normal provisions of the Act had no role to play and were totally irrelevant.

The tribunal consists of Accountant Member, G. Manjunatha and Judicial Member Ravish Sood observed that penalty under section 271(1)(c) to be imposed for either of the defaults in relation to concealment of income; and furnishing of inaccurate particulars of income had to be quantified with reference to the amount of tax sought to be evaded.

“The assessee company had been assessed to tax under the deeming provisions of Section 115JB of the Act, therefore, on the basis of our aforesaid observations no penalty under section 271(1)(c) in respect of additions/disallowances made under the normal provisions of the Act could have been imposed upon the assessee,” the tribunal while quashing the penalty said.