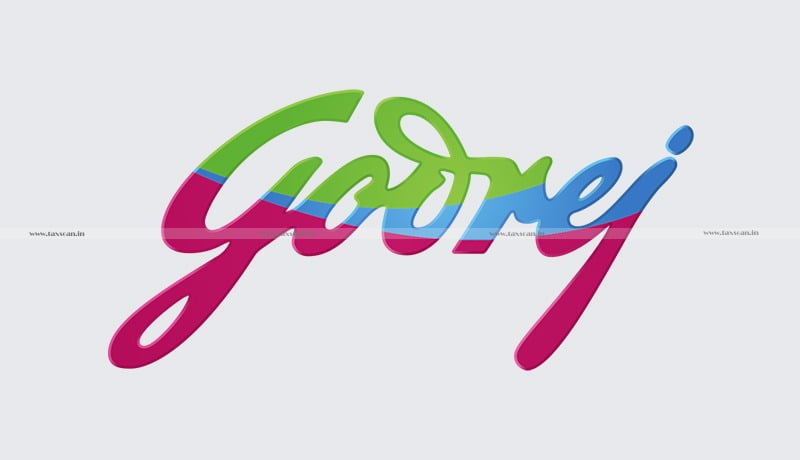 In the major relief to the Godrej, the Customs, Excise, and Service Tax Appellate Tribunal (CESTAT), Mumbai Bench deleted the Central Excise duties, penalties arising from a contract for retail packing of on ‘baby and clinical diapers’ and ‘sanitary napkins’.

The appellants namely Godrej Hygiene Products Ltd. and Y & Associates entered into the contract on 22nd June 2007 for retail packing of ‘baby and clinical diapers’ and ‘sanitary napkins’ that continued till June 2011. In accordance with the agreement, the M/s Godrej Hygiene Products provided ‘diapers’ and ‘packing material’ along with specifications to Y & Associates who were to undertake packing and storage with responsibility for compliance with legal prescriptions.

M/s Y & Associates were held liable to duty of ₹ 1,26,51,977 for having undertaken ‘manufacture’ within the meaning of section 2(f)(iii) of Central Excise Act, 1944 read with the Third Schedule therein, along with interest thereon under section 11AB of Central Excise Act, 1994, as well as to penalty of like amount under section 11AC of Central Excise Act, 1944 while M/s Godrej Hygiene Products Ltd was imposed with penalty of ₹ 25,00,000. The goods, valued at ₹ 4,30,25,400 that were cleared between 27th February 2010 and 30th June 2011, were confiscated but allowed to be redeemed on payment of a fine of ₹ 1,00,00,000. Hence these two appeals have been filed and which, owing to commonality of issues, are taken up for disposal in this proceeding.

Mr. Ostwal further added that it was intended to be covered by section 2(f)(iii) of Central Excise Act, 1944 at serial no. 55 of the Third Schedule, is but that part of the description corresponding to heading no. 4818 of the Schedule to Central Excise Tariff Act, 1985 which does not touch upon the impugned goods corresponding to tariff item no. 4818 4010 and 4818 4090 and others besides.

On the other hand the department urged that the appellants had not disputed either the imposition of the levy on the impugned goods with effect from 27th February 2010 or that the goods imported, in bulk by M/s Godrej Hygiene Products Ltd, were repacked into retail units by M/s Y & Associates.

The Coram of Judicial Member, Ajay Sharma, and Technical Member, C J Mathew held that a partial inclusion within the Third Schedule to Central Excise Act, 1944 does not justify the entire heading, of which such extraction is, undeniably, a part, to being legislatively intended as the extent to which ‘deemed’ manufacture can be stretched. Thus ‘baby diapers’ and ‘sanitary napkins’ are not ‘cleansing or facial tissues, handkerchiefs and towels of paper pulp, paper, cellulose wadding or webs of cellulose fibres’ in the Third Schedule to Central Excise Act, 1944.

The Tribunal said that impugned order has erred in not considering the scope of the legislative intent of ‘deemed’ manufacture of goods enumerated in the Third Schedule to Central Excise Act, 1944 and, on that fragile sustenance, the demand of duties and imposition of penalties does not have the wherewithal to survive