Relief to Hero Motocorp: No disallowance u/s 14A can be made by invoking provisions of Rule 8D retrospectively, says ITAT [Read Order] 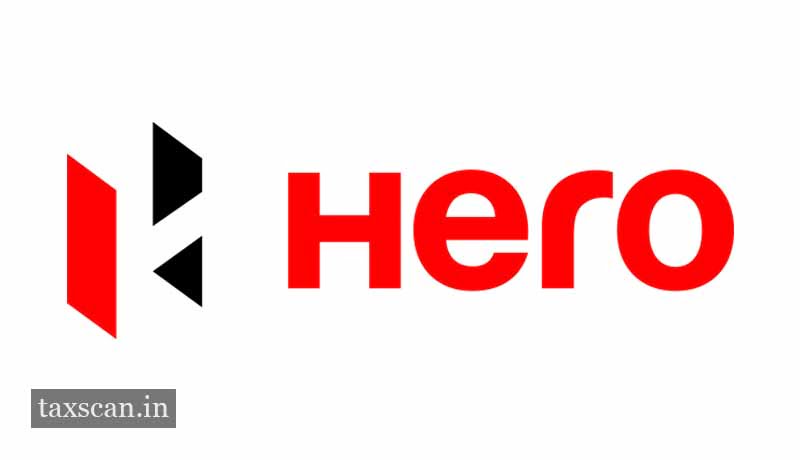 The Income Tax Appellate Tribunal (ITAT), while providing relief to Hero Motocorp ruled that no disallowance under section 14A can be made by invoking provisions of Rule 8D retrospectively.

The assessee, Hero Motocorp raised the issue in respect of the disallowance under Section 14A of the Income Tax Act, 1961 read with Rule 8D of the Income Tax Rules, 1962 amounting to Rs.3,26,03,500. It was urged that in the return of income, the assessee had shown to have earned exempt dividend income of Rs.14,41,51,497 from investments held in shares and mutual funds.

The assessee submitted that the disallowance of Rs. 3,26,03,500/- which was sustained by the Ld. CIT (A) deserves to be deleted at the threshold itself since disallowance under section 14A of the Act cannot be made by applying the provisions of Rule 8D since the provisions of said Rule are prospective in nature and are, thus, applicable from assessment year 2008-09 onwards and were not applicable during the relevant assessment year 2005-06.

The coram of O.P.Kant and Sudhanshu Shrivastava ruled that the Assessing Officer has made disallowance under section 14A by invoking provisions of Rule 8D of the Income Tax Rules, 1962. Since Rule 8D is not retrospective, the same is not applicable in the present assessment year.

The tribunal restored the matter back to the file of the AO to compute disallowance on the same basis in the year under consideration after taking requisite details from the assessee and giving opportunity of hearing by following the principle of natural justice.

An opportunity of being Heard shall be provided to a Company during Investigation by Registrar under Companies Act: Delhi High Court [Read Order]