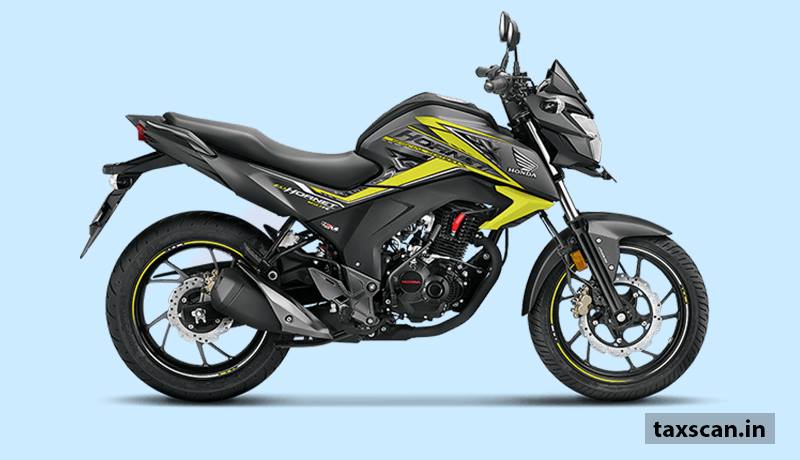 In relief to the Honda Motorcycle & Scooter India, the Income Tax Appellate Tribunal (ITAT), Delhi Bench directed the AO to delete the addition on account of export commission.

The AO found that assessee, Honda Motorcycle & Scooter India has made a payment of Rs.12,66,81,468/- export commission to its AE, Honda Motor Co. Ltd, Japan. The commission was stated to have been paid for access to the export market where other Honda group entities operate. The assessee was to use the distribution network of its associated enterprises.

On examination of the export agreement, the TPO noted that the ALP of payment of export commission should be Nil by applying the CUP method as actually, the assessee failed to specify the need test. The AO noted that the assessee by its export activities is developing the brand of the AE by positive action. The assessee is also explaining the reach of its AE by introducing new products into the market.

Therefore, according to him, the assessee has actually carried out services for the AE. He further noted that the assessee has not shown where the AE has actually worked for which commission is charged. Hence, there is no need for the same. Similarly, he noted that the assessee has made a payment of royalty on sales to its AE of Rs. 12,00,22,040/- and therefore, the ALP of such transaction should be reduced to Nil by applying the CUP method. Thus, after considering the explanation of the assessee the ld TPO determined the ALP by payment of export commission of Rs.48,48,62,986/- and payment of royalty of Rs.12,00,22,040/- of Rs. Nil. Based on the above TPO order the addition on account of ALP of the international transaction was made of Rs. 60,48,85,026/-. In the corporate allowance, the AO noted that the assessee claimed a deduction of Rs. 1,32,70,487/- on account of the addition of signage as revenue expenditure.

On the other hand, the department vehemently supported the orders of the lower authorities. He submitted that the coordinate bench while deciding the case of the assessee has not considered the decision of the Supreme Court in the case of Honda Seil Cars Ltd. but the coordinate bench has mainly relied upon Article 2, 13 and 11 of the technical know-how agreement. Therefore, he submitted that the above argument might be considered where the royalty is considered as capital expenditure.

The coram of  Amit Shukla and Prashant Maharishi held that the issues of transfer pricing adjustment with respect to the determination of ALP of Rs. Nil on export commission and payment of royalty is decided in favor of the assessee. The department could not show as well as the assessee vehemently submitted that there is no change in the facts and circumstances of the case.

No Addition can be made on Mere Non Disclosure of Mode of Payment of Salary to Security Guards: ITAT [Read Order]