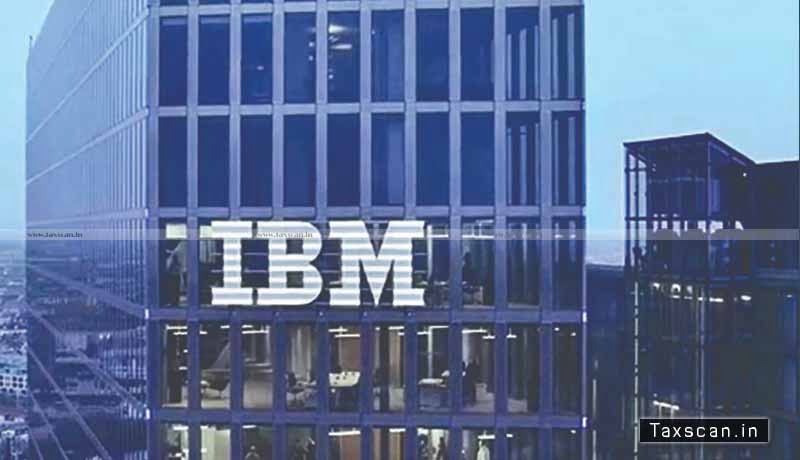 In a relief to IBM India, the Karnataka High Court held that the demand of the revenue department for Service Tax is barred by limitation in the absence of fraud collusion, misstatement, or any oppression of facts.

The respondent, IBM India Pvt. Ltd. has been engaged in providing services with regard to maintenance and repair of computer software. Vide Notification dated 21.08.2003, the maintenance services related to computers, computer systems or computer peripherals were exempt from payment of service tax.

The Central Board of Direct Taxes (CBDT) issued a circular dated 17.12.2003 by which it was clarified that the maintenance or repair of computer software would not be liable to service tax inasmuch as the same does not amount to maintenance or repair of tangible goods. The Notification dated 21.8.2003 was withdrawn by a Notification dated 09.07.2004 and thereafter, the liability to pay service tax to services relatable to maintenance and repair of computer software was made effective from 01.06.2007.

The respondent challenged the validity of the aforesaid order in an appeal before the tribunal. The tribunal by placing reliance on a decision of the Madras High Court held that software maintenance is exigible for levy of service tax only with effect from 01.06.2007 whereas, the period in question is from 09.07.2004 to 06.10.2005.

It was further held that the demand is barred by limitation as it has been raised beyond the period of limitation and it was also held that no allegation of any suppression or misstatement can be cast upon the respondent as there was a doubt with regard to levy of the tax in question. In the result, the appeal preferred by the respondent was allowed.

The division bench of Justice Alok Aradhe and held that the activity of maintenance of computer software was exempt from the provisions of the Act prior to 2006.

The court highlighted that in the show cause notice itself no allegations of fraud collusion, misstatement, or suppression of facts have been stated against the respondent, therefore, the demand is barred by limitation under Section 73 of the Finance Act, 1994 as well. For the aforementioned reasons, the substantial questions of law are answered against the department and for the respondent.