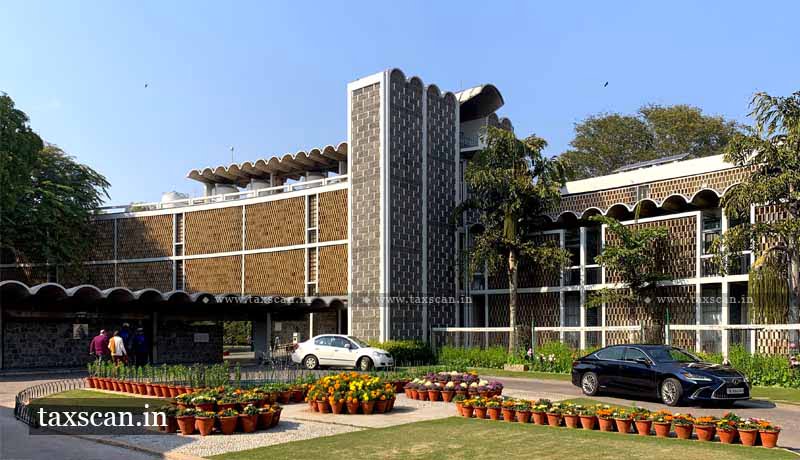 The Income Tax Appellate Tribunal (ITAT), Delhi Bench in a relief to India International Centre allowed the  exemption for the activities undertaken for ‘charitable purpose’ .

The assessee, India International Centre is an institution engaged in cultural and intellectual activities, like conducting seminars, talks, discussions and cultural activities.

The Assessing Officer found that though the taxable income as per Audit Report in Form No 10BB works out to Nil, and in its return filed in ITR-7, the assessee has shown only income from other sources and claimed the same to be exempt under section 10(23C)(iv), but so far as the surplus or deficit in respect of Income/Expenditure other than that reported in Form No.10BB is concerned, both the return of income as well as the form No. 10BB are silent.

The Assessing Officer observed that these also include providing services, such as accommodation, food & beverages etc for payment of charges, covered by proviso 1 & 2 to Section 2(15) read with 3rd proviso to section 143(3) of the Income Tax Act. 1961.

On this premise, Assessing Officer held that the claim of the assessee that its activities are not on commercial lines is not tenable and provisions of proviso 1 & 2 to section 2(15) read with 3rd proviso to Section 143(3) of the Act have to be invoked. Consequently, the Assessing Officer denied the exemption under section 10(23C)(iv) and computed the income of the assessee under Chapter IV of the Act.

However, the CIT(A) has granted relief to the assessee because the reasons for not granting relief to the assessee under section 10(23C)(iv) of the Income Tax Act by the Assessing Officer in the Assessment Orders for Assessment Years 2013-14 and 2014- 15 are identical as had been raised by the earlier Assessing Officers in the Assessment Orders of earlier years, and in respect of the earlier years basing on the orders for the assessment years 2011-12 and 2012-13 in assessee’s own case by his predecessor and also by the Tribunal.

The coram headed by the Vice President, G.S. Pannu has set aside an appeal filed by the Income-tax department contesting the ‘charitable purpose’ of the well-known India International Centre.